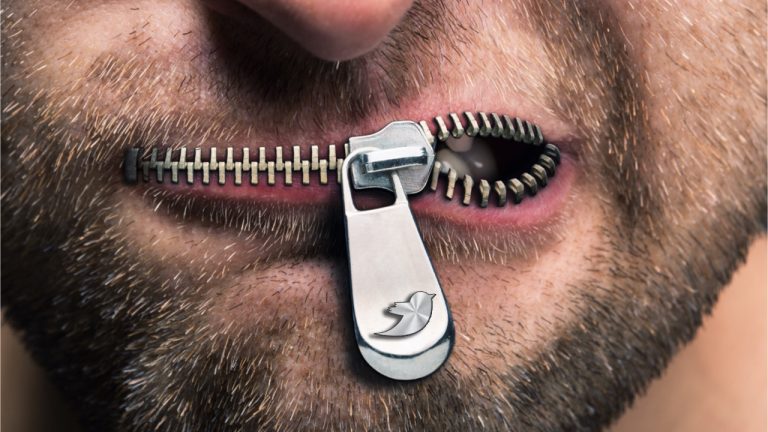 After tweeting through its account since 2018, Splinterlands, a blockchain-based NFT trading card game, has been banned from the service permanently as social media giant Twitter refuses to respond to appeals.

While non-fungible token (NFT) hype may have cooled, there is no shortage of controversy surrounding the space. The latest incident includes none other than the social media outlet Twitter.

Although Jack Dorsey warmly embraced the NFT movement after auctioning off his very first tweet in NFT form, the platform’s recent decision to suspend blockchain-based gaming operator Splinterlands has embroiled the social media platform in a fresh censorship debate. 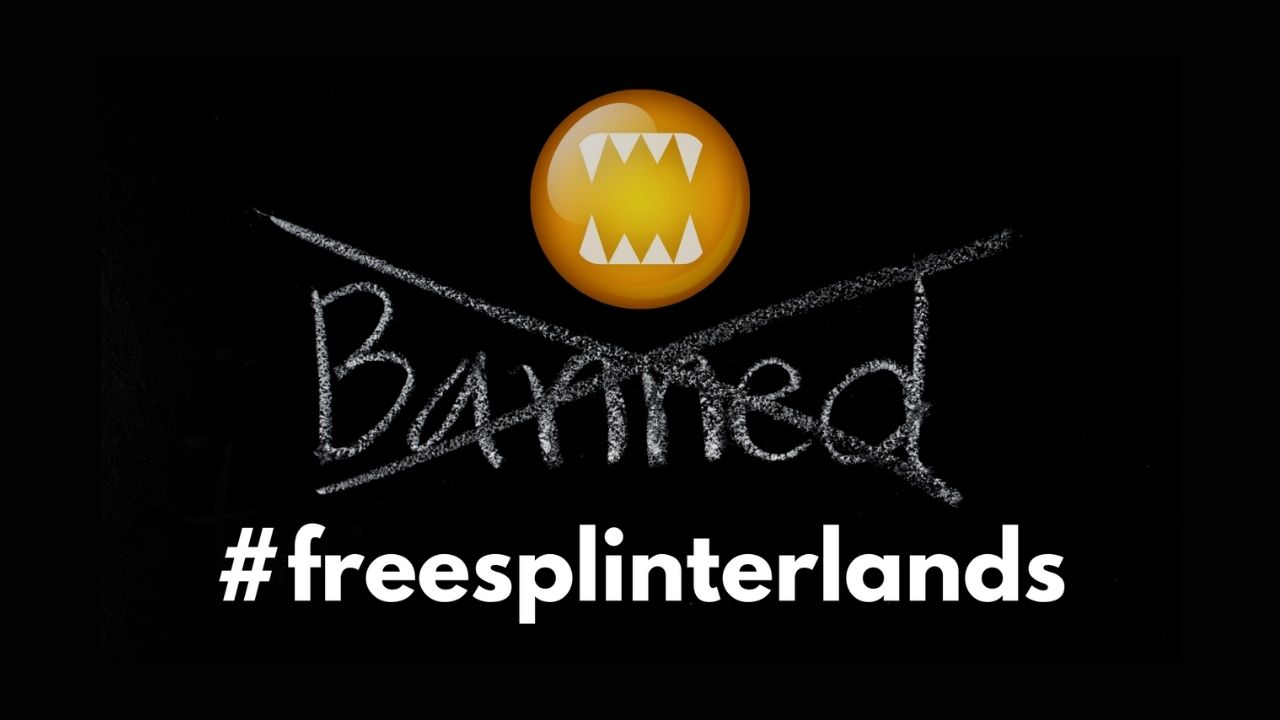 Splinterlands, which offers gamers the opportunity to collect, trade, and battle with scarce NFT collectibles, was among the first to embrace the unique characteristics of non-fungible tokens as part of its platform experience. The company’s Twitter account was suspended from the platform on June 23rd for no discernible reason. This was done without warning or explanation.

Because the company does not sell financial products, is a gaming platform, and does not run secondary markets for its collectibles, which are overseen by the community, the violation is unclear. Still, given no prior warning from the platform about any violations, it’s challenging to ascertain whether they were the cause, especially given the multitude of other accounts engaged in similar practices.

Already, Splinterlands has lodged multiple appeals to reverse the suspension, with a cryptic message arriving on June 30th from Twitter explaining that the suspension would be permanent and that further appeals would be ignored.

Though entirely speculative, Chris Roberts, Splinterlands’ Content Director, pointed out the troublesome timing in a post published on Peakd. The company’s account ban corresponded with a same-day decision by Twitter to unveil its lineup of NFTs for sale to its 60 million followers, making the suspension either a little suspect or tone-deaf.

There are also curiosities about whether Twitter is leveraging its status to crush other NFT players by launching its product “a la” Amazon to knock out any formidable competition. Others, like Chris Roberts from Splinterlands, believe it could be a form of censorship, highlighting once again the need for more censorship-resistant platforms, like Hive Blockchain and Peakd.

Given that Splinterlands operates on Hive and tweeted the news on the blockchain’s latest token pairings the same morning, there are also concerns that the censorship-resistant properties that Hive Blockchain espouses could be under attack by social media giants. Like other platforms have had their hosting and other services canceled by tech giants, this might be a similar tactic, especially given Twitter’s history of forcefully evicting accounts without notice.

However, given the absence of more concrete evidence, this connection remains unsubstantiated at very best. While no new developments have emerged since the suspension notification received on the 30th and amid an absence of clarification from Twitter, questions continue to shroud the motives behind the social giant’s move and whether it was justified.

In the meantime, #freesplinterlands is circulating through Twitter as the community takes up the cause and fights back against what it considers to be an unjustified suspension. Further to the point, Splinterlands was selected as Marketsquare’s game of the month, bringing more attention to the issue for Marketsquare’s followers.

Congratulations to Splinterlands for being named our Game of the Month for July! https://t.co/Za1rxD5yTo#Splinterlands #hive #blockchain #marketsquare pic.twitter.com/SghpQpmK6o

What do you think of Twitter’s decision to permanently suspend Splinterlands’ account? Let us know in the comments section below.