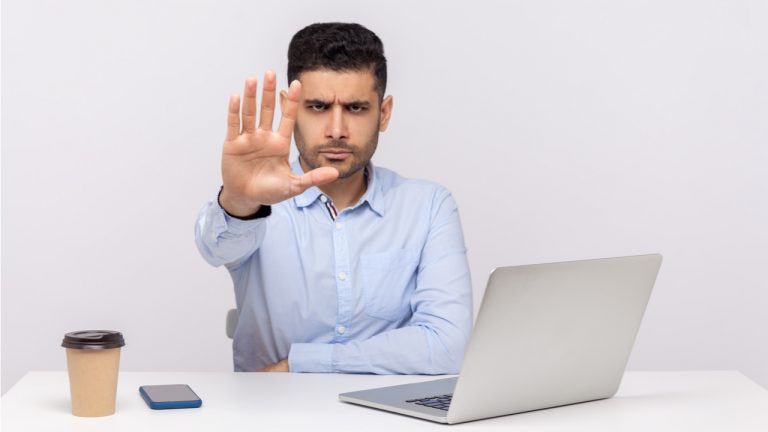 Urged by the growing popularity of cryptocurrencies, Iranian lawmakers have prepared new legislation to introduce comprehensive rules for the expanding industry. While the bill effectively bans crypto payments in the country, it aims to support cryptocurrency mining and regulate the exchange market.

Members of the Islamic Consultative Assembly, the Iranian parliament, now have a plan to put the crypto space in order. The new bill, drafted under the supervision of the parliamentary Economic Commission, allocates responsibilities among regulators and answers some outstanding questions to determine the future of cryptocurrencies in Iran. 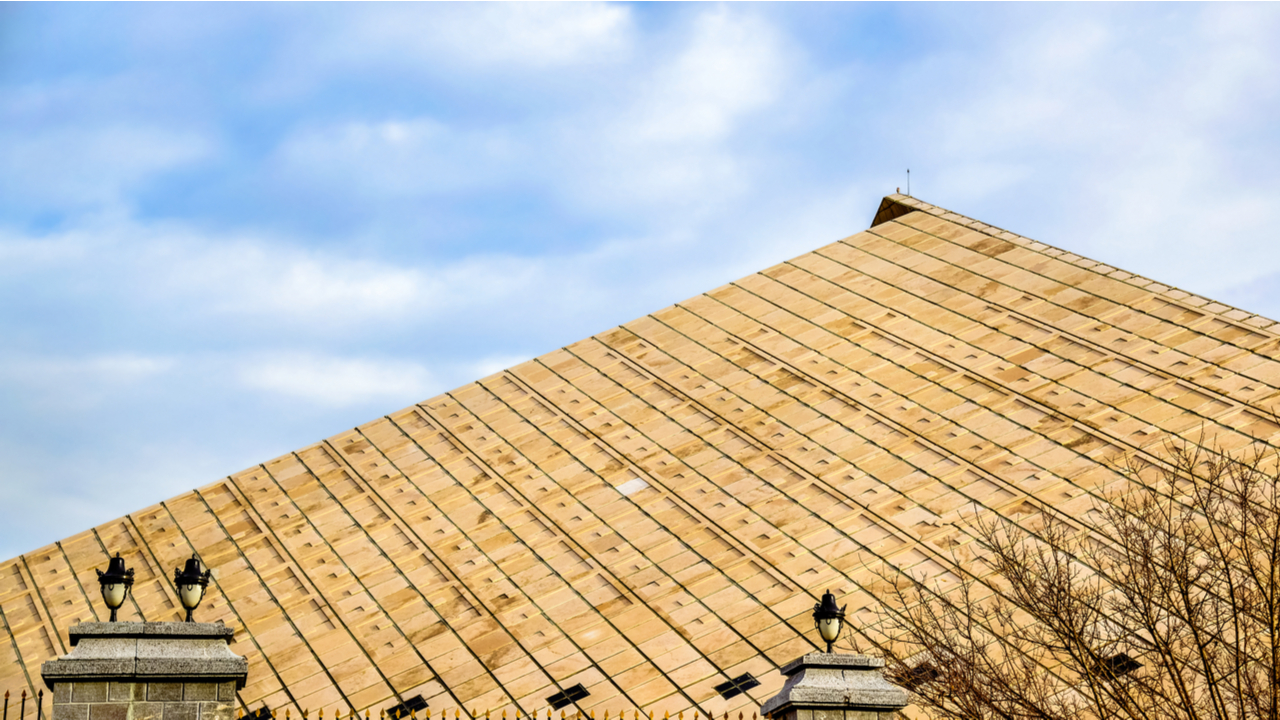 If adopted in its current version, the draft law would ban the use of cryptocurrencies as a means of payment in the Islamic Republic, Tasnim News Agency reported. Besides crypto payments, other domestic transactions with cryptocurrency would also be prohibited. Iranian lawmakers have provided for only one exception and that’s reserved for a state-issued digital currency (CBDC).

The Central Bank of Iran (CBI) is to take charge of crypto market oversight within three months of the bill’s adoption. The monetary institution will also regulate the exchange of cryptocurrencies in the country. Iranian authorities have tried to curb crypto trading in the past few months but the CBI authorized domestic banks and exchangers to utilize cryptocurrency mined inside Iran in payments for imports.

The legislation presented in the Iranian Majlis has also been described as a plan to foster “support for cryptocurrency mining and organizing the domestic market for exchanges,” Tasnim noted. Unlike digital coin trading, crypto mining has been a legal activity for licensed Iranian companies for around two years now.

According to the draft, Iranian cryptocurrency miners will in the future be allowed to participate in projects to construct and operate new power plants. In order to do that, authorized mining companies will need to acquire special permits from the Ministry of Energy, the report detailed. Miners will even be able to sell surplus energy generated by their stations.

Iran’s Ministry of Industry, Mines and Trade will exert regulatory control over the crypto mining industry, the bill postulates. The department will continue to be responsible for issuing the licenses needed to set up and run new cryptocurrency mining farms.

The lack of comprehensive regulations and various restrictions have impeded the development of Iran’s crypto industry in the past few months. In May, the Majlis leadership called on financial regulators to adopt a cautious approach to dealing with the complicated matter. In June, the country’s Economy and Finance Minister Farhad Dejpasand stated that the government cannot interfere with the development of crypto technologies for too long.

What’s your opinion about the proposed crypto regulations in Iran? Let us know in the comments section below.