JPMorgan Predicts When Bitcoin Bear Market Will Be Over

JPMorgan Predicts When Bitcoin Bear Market Will Be Over 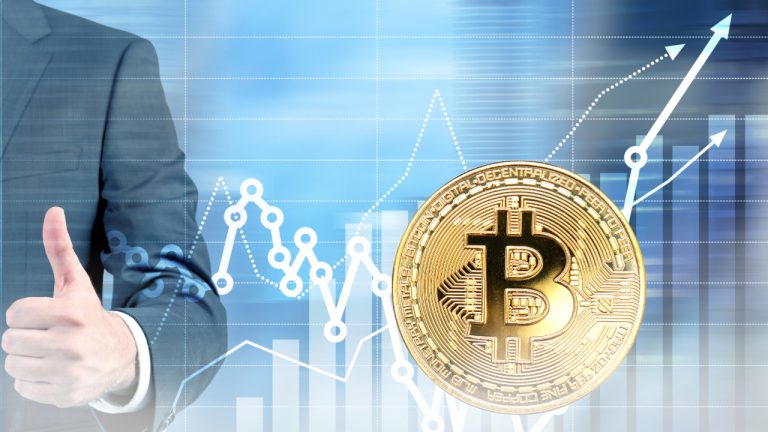 Global investment bank JPMorgan has predicted that the bitcoin price slump will likely be over when the cryptocurrency’s dominance rises back above 50%. “I think that’s another indicator to watch here in terms of whether this bear phase is over or not,” the firm’s analyst explained.

JPMorgan analyst Nikolaos Panigirtzoglou has shared his view of when he expects the current bitcoin bear market to be over. In an interview with CNBC on Tuesday, the analyst explained that the bitcoin price slump will likely end when the cryptocurrency’s market share of all cryptocurrencies climbs back above 50%. He explained:

A healthy number there, in terms of the share of bitcoin as a percentage of the total cryptocurrency market cap, is 50% or above. I think that’s another indicator to watch here in terms of whether this bear phase is over or not.

Bitcoin’s dominance is currently about 46% and BTC’s price stands at $34,609 at the time of writing, based on data from Bitcoin.com Markets.

While the JPMorgan analyst sees little sign of big investors buying the dip in bitcoin, he noted:

The flow into ethereum funds has slowed over the past two to three weeks, at the same time as the flow into bitcoin funds … has improved. That means there is perhaps a relative value opportunity that some institutional investors are seeing to buy bitcoin and sell other cryptocurrencies.

Panigirtzoglou said earlier this month that there was “an unusual development” in the bitcoin futures trend. “We believe that the return to backwardation in recent weeks has been a negative signal pointing to a bear market,” he wrote.

Meanwhile, JPMorgan’s CEO, Jamie Dimon, said last month during his congressional testimony before the House of Financial Services Committee regarding cryptocurrency that his personal advice to people is to stay away from bitcoin. Nonetheless, he acknowledged that JPMorgan’s clients want exposure to the cryptocurrency.

What do you think about JPMorgan’s bitcoin prediction? Let us know in the comments section below.