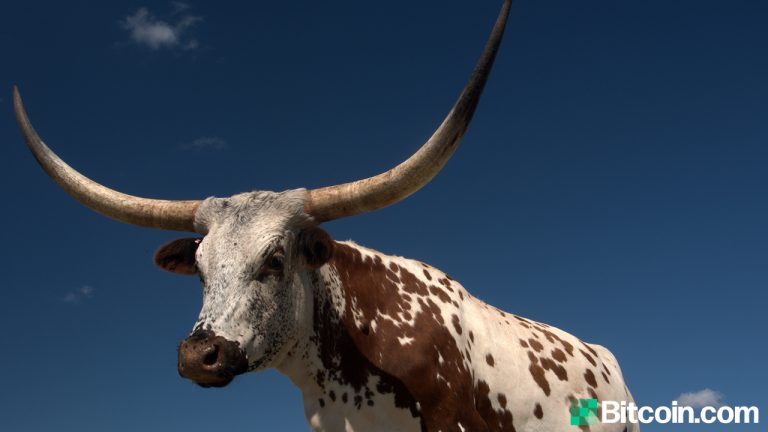 The Lone Star State of Texas is solidifying its role as a bitcoin mining and blockchain hub. This week two major bitcoin mining companies established operations in Texas. The company Riot Blockchain purchased a mining site in Rockdale and the bitcoin mining firm Blockcap announced establishing headquarters in Austin.

On April 9, 2021, the firm Blockcap announced that it was establishing headquarters in Austin Texas, and the company will join a number of companies that reside in the Lone Star State. Just recently, Blockcap announced that the company raised over $75 million and revealed a number of large-scale acquisitions of BTC mining rigs. During the announcement, the former governor of Texas, Rick Perry welcomed Blockcap for bringing innovation to Texas.

“The State of Texas welcomes Blockcap and its decision to establish its headquarters in our capital, which is yet more evidence that we have become the premier location for forward-looking industries like blockchain,” Perry explained. “With Blockcap now joining Tesla and a whole host of other innovative companies here, I’m even more excited for what the future has in store for our state, our flourishing industries and, most of all, our people.”

Moreover, the company has noted that the U.S. currently ranks second worldwide as far as hashrate is concerned. The leading country in the mining industry for both hashpower and manufacturing is currently China. Blockcap’s executive chairman and founder, Darin Feinstein says the company looks forward to setting up in Texas.

“Austin is our home base from which we will pursue our mission and bring this great city closer to the center of the United States’ blockchain technology ecosystem. We also see the city as an ideal location from which to continue expanding our operations as we grow at both national and international levels,” Feinstein said.

Furthermore, the company Riot Blockchain just announced the acquisition of a mining site in Rockdale, Texas for $650 million. The company has obtained Whinstone Inc., a project started in 2019 and aims to be one of the largest mining centers worldwide. The deal for the $650 million stems from a mix of cash and Riot Blockchain shares. Northern Data AG sold the data center operations to Riot so Northern Data can focus on its remaining six sites.

“Northern Data has been able to create a versatile multi-site network of efficient HPC capabilities with an industry-leading sustainability focus by offering secured access to renewable energy sources,” Northern Data’s CEO Aroosh Thillainathan detailed. With the proceeds from the transaction, we can accelerate our expansion significantly and reinforce the focus on value-accretive HPC services.”

After closing the deal, Northern Data AG will own 12% of the total outstanding common stock of Riot Blockchain which is approximately 11.8 million shares. Both Blockcap and Riot Blockchain will be neighboring the bitcoin miners Layer1 and Bitmain in Texas as well.

What do you think about Blockcap’s move to Austin and Riot Blockchain purchasing Whinstone Inc.? Let us know what you think about this subject in the comments section below.