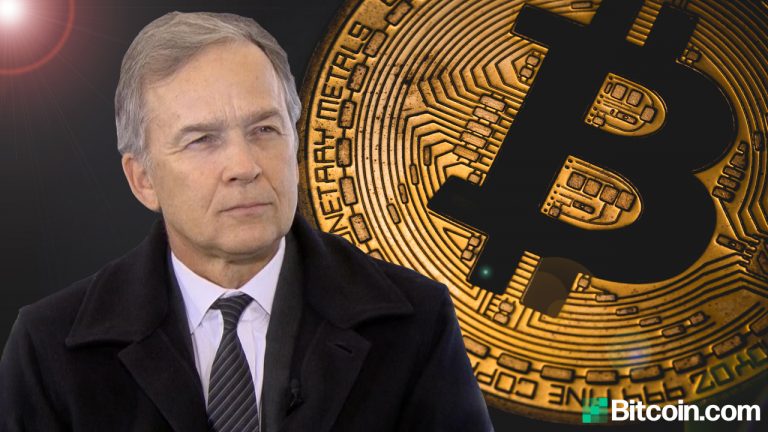 Hedge fund manager Bob Prince has warned that the recent sell-off in the U.S. government bond market could accelerate and this could “threaten high-flying assets” like cryptocurrencies and blank cheque companies. Prince, who is the co-CIO at Bridgewater Associates, links this looming downturn in the $21 trillion Treasury market to the improving economy as well, as growing inflation pressurizes. 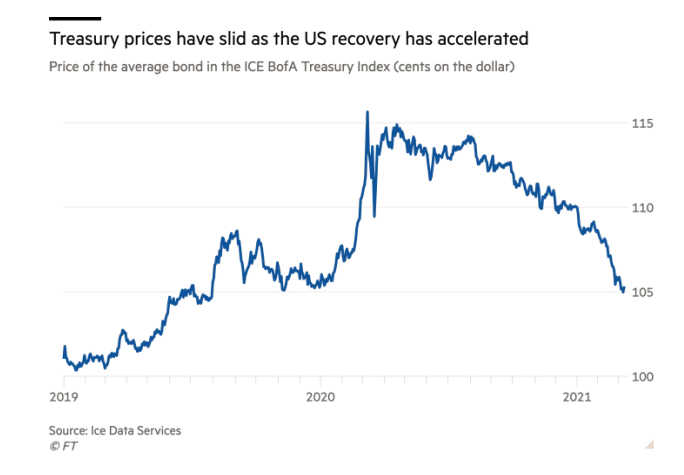 These two factors according to Prince could “push the Federal Reserve to consider reeling back its stimulus measures.” Still, as one report explains, the Federal Reserve policymakers are “brushing off the Treasury sell-off as a healthy reaction to the budding U.S. economic recovery.”

However, Prince asserts that this “surge in cryptocurrencies like bitcoin is a manifestation of that environment created by the loose monetary policy of the US central bank and stimulus provided by the U.S. Congress.”

Meanwhile, the report says U.S. inflation expectations have picked up this year, hitting the price of government bonds and pumping up their yields. This in turn has already “hit fast-growing technology companies such as Netflix, Amazon, and Tesla since their elevated valuations have been underpinned by low rates.”

In the meantime, the same report also explains that foreign investors, one of the biggest buyers of Treasuries after the Fed, have already shown less appetite for U.S. sovereign debt as their losses have piled up.

The yield on the 10-year Treasury recently climbed above 1.6 percent from 0.9 percent at the end of last year. This according to Ice Data Services, “has resulted in the worst quarter for Treasury investors in more than four years.”

Do you agree with Prince’s classification of cryptocurrencies as high-flying assets? You can share your views in the comments section below.