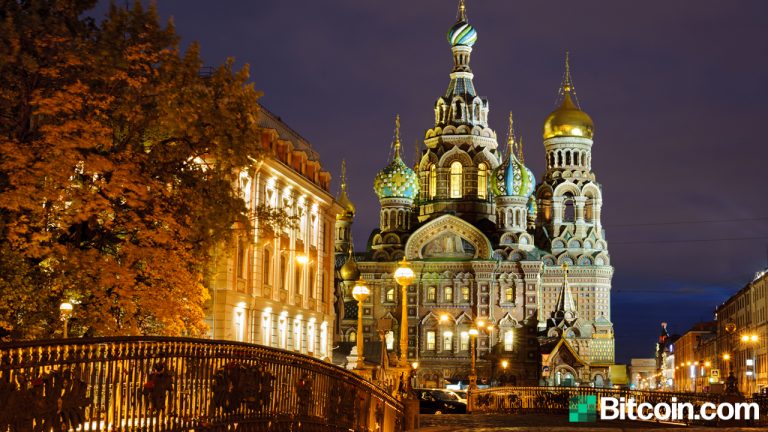 A major Russian mining firm is facing legal troubles in St. Petersburg, as three individuals are accusing the company of fraud. Cryptouniverse will now face a trial after a city court issued a criminal case order during the week.

According to RBC, the St. Petersburg City Court accepted the appeal of three customers of Cryptouniverse — a bitcoin (BTC) and litecoin (LTC) miner founded in 2018 — and considered the case should go before a trial.

At first, the legal case against the firm made the headlines in August 2020. Businessman Alexei Burik launched the legal initiative, who claimed that Cryptouniverse allegedly embezzled his crypto mining equipment and his mined coins worth 25 million rubles ($340,000).

At the time, the Kuibyshevsky District Court rejected the police decision to launch a criminal case on fraud, with the trio now involved, after the mining company filed an appeal.

As the St. Petersburg City Court accepted the plea of the three people, the criminal case is targeting Mikhail Kvasnikov, general director of Cryptouniverse, who owns around 60% of the firm.

Experts quoted by RBC have said that most of the legal cases against crypto mining farms, like Cryptouniverse, are related to a sudden change in equipment usage’s terms and conditions. Such changes, however, don’t favor at all the customers, stated the experts.

Is the Lack of Regulation on the Russian Crypto Mining Hurting the Business?

But the problem is deeper than it seems to be. The trade union of crypto miners in Russia is blaming the expensive costs of installing crypto mining rigs in homes. Thus, people are forced indirectly to rely on mining data centers.

According to Maxim Nikolaev, coordinator of the trade union of crypto miners in Russia, the lack of regulation in the crypto mining industry is triggering in some way this kind of legal trouble with mining firms.

Moreover, such lack of a legal framework opens the door to affect the profits of the crypto mining companies’ customers, experts say.

What do you think about this legal case against Cryptouniverse? Let us know in the comments section below.