The Many Facts Pointing to Cypherpunk Len Sassaman Being Satoshi Nakamoto

The Many Facts Pointing to Cypherpunk Len Sassaman Being Satoshi Nakamoto 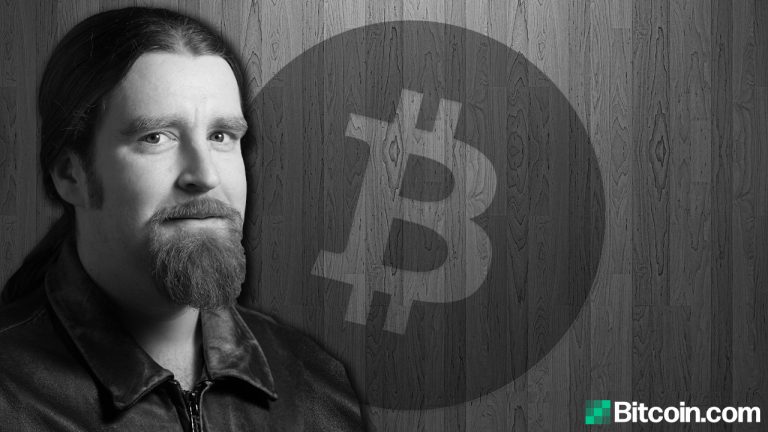 Satoshi Nakamoto, the creator of Bitcoin, has always been a mysterious character and a great number of sleuths have made it their mission to discover the inventor’s identity. One particular theory was published this month which attempts to tether the well known and now deceased, Len Sassaman to the creation of the first cryptocurrency. Moreover, coincidently two months before Sassaman passed away, Satoshi Nakamoto left the community saying; “I’ve moved on to other things and probably won’t be around in the future.”

During the last decade, many detectives and journalists have tried to uncover the secret behind Satoshi Nakamoto’s identity. News.Bitcoin.com has published a total of 11 articles tied to our “Many Facts” Satoshi series.

The last three “Many Facts” Satoshi series suspects were Chainlink’s Sergey Nazarov, the famed American economist and mathematician John Nash, and the 48-year old former programmer and criminal cartel boss, Paul Le Roux. On February 21, 2021, a writer named Leung published a comprehensive study that looks at the possibility of Len Sassaman being Satoshi. 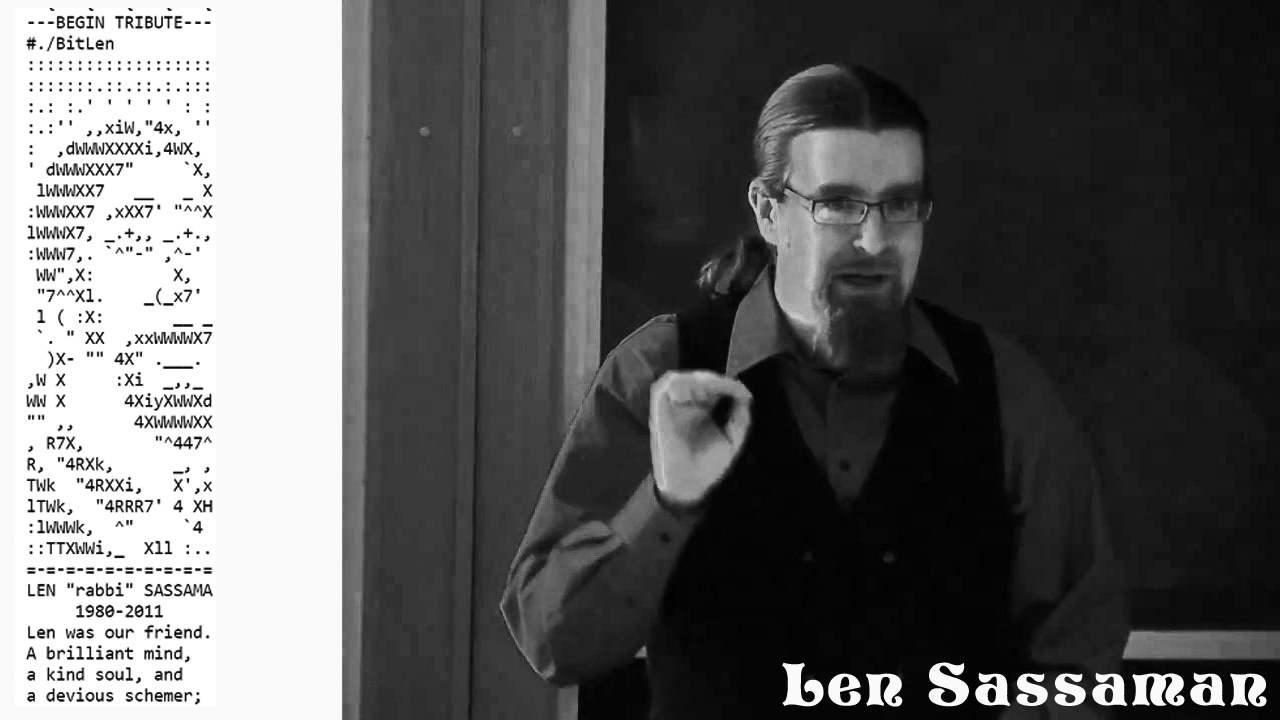 Len Sassaman (1980–2011) was one of the original cypherpunks and an advocate for privacy during his life. His wife told the public that he committed suicide on July 3, 2011, and that year, Black Hat Briefings disclosed that a tribute to Sassaman was embedded into the BTC blockchain. The author Leung, who recently published evidence that may tie Satoshi and Sassaman together, explains how the obituary is attached to the BTC network.

“Embedded on every single node of the Bitcoin network is an obituary,” Leung wrote. “Hacked into the transaction data, it’s a memorial to Len Sassaman, a man essentially immortalized in the blockchain itself. A fitting tribute in more ways than one.”

Leung’s first piece of circumstantial evidence is the fact that Satoshi Nakamoto quit the Bitcoin project, and left the community two months before Sassaman passed away. Leung also said that he was hesitant to speculate on Satoshi’s identity, but Craig Wright’s claims made him believe the identity subject is important.

“With Craig Wright fraudulently claiming credit and invoking a copyright claim to take down the Bitcoin whitepaper,” Leung wrote. “It’s important we revisit the topic and recenter the discussion around the cypherpunks who actually built Bitcoin.”

Sassaman Had the Expertise to Create Bitcoin

The study says that by the time Sassaman was 22, he already had the cryptography expertise to build the very foundations of bitcoin. “Len distinguished himself as an authority in public-key cryptography,” Leung’s report highlights. Another interesting fact about Sassaman was that he worked with the popular Satoshi-suspect and now deceased Hal Finney.

Basically, an anonymous remailer is similar to a Bitcoin node, as it accepts messages and instructions on how to accept, store, and send them without revealing the origination point. The Bitcoin blockchain, however, processes these actions in a pseudo-anonymous fashion, making a BTC user as transparent or as anonymous as they desire.

“While early remailers simply forwarded info while stripping away a sender’s identity,” Leung writes. “Protocols like Mixmaster (the most popular remailer) relied on decentralized nodes to distribute fixed-sized blocks of encrypted info across a P2P network,” Leung said.

Bitcoin’s architecture is very similar to that of remailers, although its nodes transmit transaction data in place of messages. In 1997, Crypto-anarchist founder Tim May even proposed a digital currency built on remailers.

Leung also shows evidence of Len Sassaman collaborating with the Blockstream CEO, Adam Back, when he listed him as a contributor to a research paper and in a Mixmaster memo. Adam Back has also been a suspect in the Satoshi Nakamoto mystery, when the popular Youtube channel “Barely Social” published a video called “Unmasking Satoshi Nakamoto,” on May 11, 2020. Leung’s report notes, at one time Adam Back “suggested that Satoshi might have been a remailer developer.”

“Unlike many cypherpunks discussed, we know that Len made extensive pseudonymous contributions to the cypherpunk mailing list via remailers,” Leung insisted.

Was Satoshi Nakamoto Possibly an American Academic Who Wrote in British English?

The study published on February 21, also details how Sassaman became a researcher and Ph.D. candidate at Computer Security and Industrial Cryptography Research Group (COSIC). Leung notes that “Len’s Ph.D. advisor at COSIC was none other than ‘father of digital currency’ David Chaum.”

Meanwhile, during the period BTC was being developed and kick-started (2008-2010), Leung’s report notes that a few people have assumed that Satoshi Nakamoto was an academic like Sassaman was during those years. “I think he’s an academic, maybe a post-doc, maybe a professor who just doesn’t want the attention,” the early Bitcoin developer Gavin Andresen said at one time.

“Satoshi’s code contributions and comments ramped up heavily during summer and winter break,” Leung emphasized. “But tapered off in late spring and the end of year, when an academic would have been taking and/or grading finals.”

Moreover, because Sassaman was located in Belgium during Bitcoin’s development, it also coincides with the opinion that Satoshi was in Europe developing Bitcoin. Recent studies suggest Satoshi was creating the project in London.

“Strangely enough, Len used the very same British English as Satoshi even though he was American,” Leung detailed. “Since COSIC was based in Leuven, Len was living in Belgium during Bitcoin’s development. This is salient given that a number of facts suggest that Satoshi was based in Europe,” the study explained.

Leung’s report, like the myriad of other suspects and investigations, lacks a smoking gun or real hard evidence that could lead people to identify Len Sassaman as Nakamoto. Moreover, much like Hal Finney, Sassaman is no longer with us, which makes it difficult to speculate on whether or not he could be Bitcoin’s inventor.

What do you think about the claims that say Len Sassaman may be Satoshi Nakamoto? Let us know what you think in the comments below.