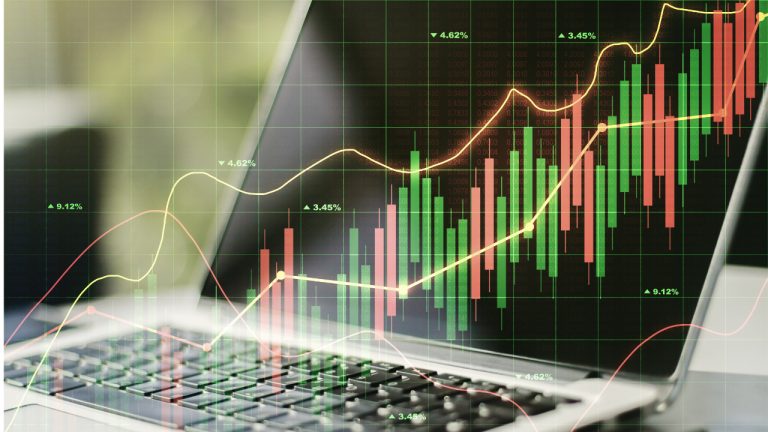 The first bitcoin exchange-traded fund (ETF) in North America now holds over 11,000 bitcoins. Purpose Bitcoin ETF saw strong interest at launch. An ETF researcher explained that the surge in interest was evidence of some combination of pent-up demand, the price of bitcoin, and investors switching from other means of getting cryptocurrency exposure.

The first approved bitcoin exchange-traded fund (ETF) in North America, Purpose Bitcoin ETF, is holding 11,141.2363 bitcoins as of March 2. According to Purpose Investments, which manages the fund, the bitcoin ETF currently has CA$669 million ($530 million) in assets under management.

However, trading has slowed significantly since its launch. The volume stood at $17 million on Tuesday. Ben Johnson, Morningstar’s global director of ETF research, was quoted by Bloomberg as saying: “The initial surge in interest was evidence of some combination of pent-up demand, investors switching from other means of getting bitcoin exposure, and the fact that bitcoin’s price was notching new highs as the Purpose ETF began trading. Longer term, I expect volumes will be correlated with bitcoin’s price.”

Evolve Bitcoin ETF’s volume at launch was about $15 million. Its volume dwindled to about $3.2 million shares on Tuesday. The ETF lowered its management fee from 1% to 0.75% on Feb. 24, making it cheaper than the fees charged by Purpose Bitcoin ETF. On March 2, Evolve filed to list and trade an ether ETF designed to provide investors with exposure to ETH.

Meanwhile, the U.S. Securities and Exchange Commission (SEC) has not approved any cryptocurrency ETF. President Joe Biden’s pick to lead the SEC, Gary Gensler, has yet to be confirmed as the SEC chairman. This week, the Chicago Board Options Exchange (Cboe) filed with the SEC to list and trade a bitcoin ETF.

Would you invest in a bitcoin ETF? Let us know in the comments section below.