Shark Tank’s Kevin O’Leary Won’t Invest in Dogecoin, Says ‘I Don’t Understand Why Anybody Would’

Shark Tank’s Kevin O’Leary Won’t Invest in Dogecoin, Says ‘I Don’t Understand Why Anybody Would’ 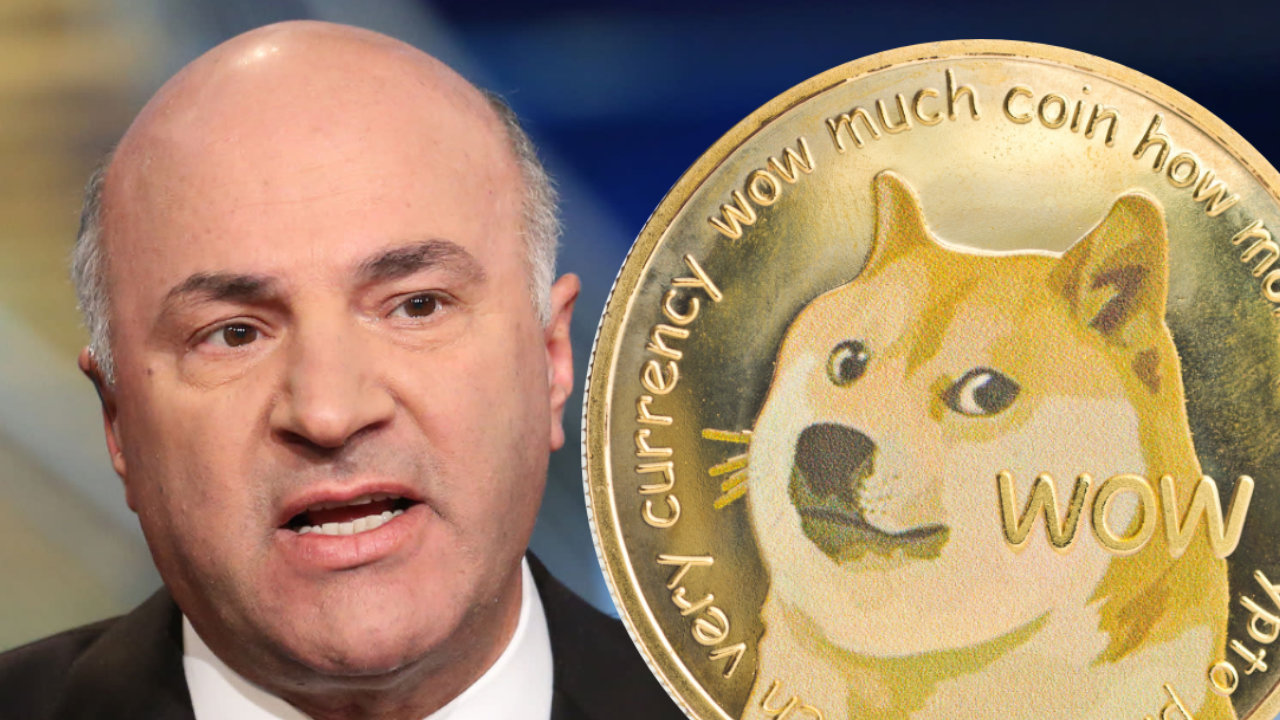 Shark Tank star Kevin O’Leary, aka Mr. Wonderful, says he does not consider dogecoin an investment. “I don’t participate in that kind of thing. I don’t understand why anybody would,” he said.

I don’t participate in that kind of thing. I don’t understand why anybody would, but that’s their own choice.

He explained that investing in dogecoin is like gambling in Las Vegas, noting that he might not even call it “investing” at all.

The Shark Tank star explained that when someone invests in a stock, they are betting on the company’s ability to execute its business plan and achieve its goals. In contrast, he said that there is no informed decision making with dogecoin as buyers are simply hoping that the price of the cryptocurrency will increase. In addition, dogecoin has an unlimited supply, unlike bitcoin.

O’Leary suggested: “Maybe you should consider it entertainment because there’s no inherent value in it other than what other people want to do as they speculate.” He elaborated:

When you speculate on something like dogecoin, that’s no different than going to Las Vegas and putting your money on red or black. It’s pure speculation.

Do you agree with Kevin O’Leary about dogecoin? Let us know in the comments section below.