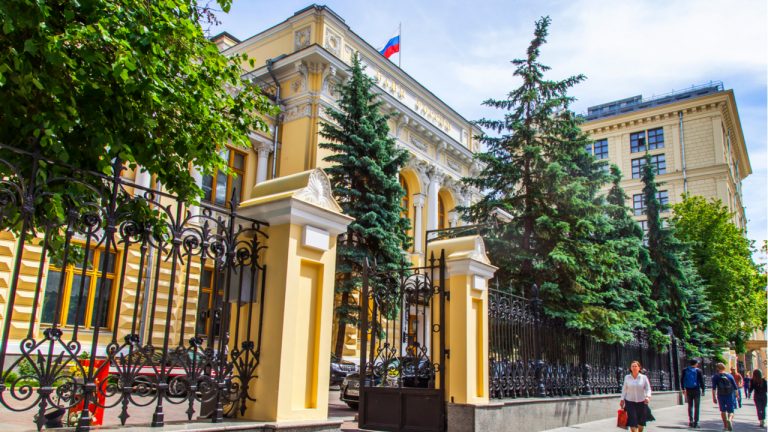 In line with its hardline stance on cryptocurrencies, the Central Bank of Russia (CBR) has issued a recommendation against the listing of securities tied to crypto assets on the country’s stock exchanges. The “preventive measure” will not affect state-issued digital currencies.

The purchase of financial instruments linked to them entails increased risks of losses for people who do not have sufficient experience and knowledge.

The new warning came as part of a recently issued recommendation for Russian exchanges not to allow the trading of domestic or foreign securities, the dividend payments of which “depend on cryptocurrency rates.” Among the unwanted financial products, the bank further listed those tied to “prices of foreign digital financial assets, changes in cryptocurrency and crypto asset indices as well as the cost of crypto derivatives and securities of cryptocurrency funds.”

The regulator’s notice also refers to financial instruments connected to the prices of tokens, defined under the current Russian legislation as ‘digital rights,’ which are offered or accepted as a non-currency means of payment. These do not represent a Russian or foreign legal tender, or an international monetary unit and unit of account, the central bank stressed.

According to the advisory letter sent out by the Bank of Russia, asset managers should not include cryptocurrency assets in mutual funds. The CBR advised brokers and trustees to refrain from offering “pseudo-derivatives with such underlying assets to unqualified investors.” 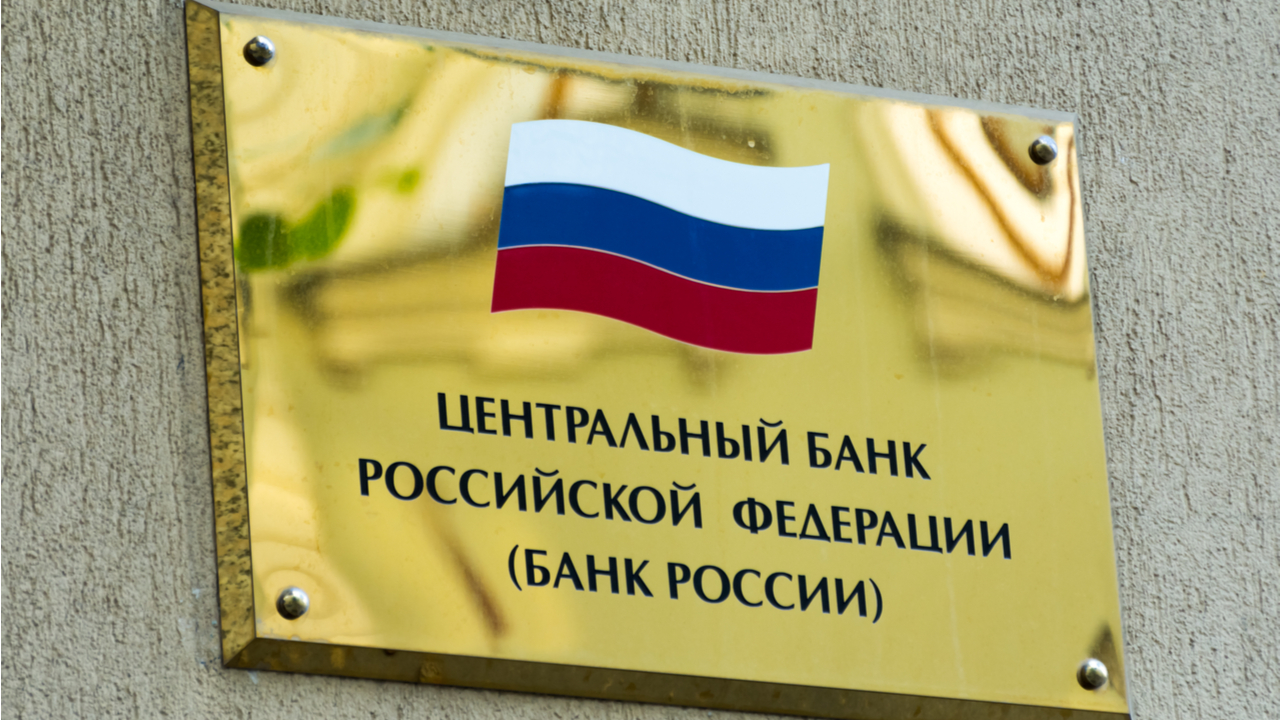 These recommendations are meant as a “preventive measure,” the Russian central bank noted in the announcement. “They are aimed at preventing the offering of such instruments to the mass investor,” the regulator emphasized.

Bank of Russia remarked the restrictions do not apply to national digital currencies issued by governments, or CBDCs. They won’t affect digital financial assets issued in accordance with Russian law and by information systems whose operators are registered with the Russian central bank, the institution added.

What’s your opinion about Bank of Russia’s position on crypto-related financial instruments? Let us know in the comments section below.