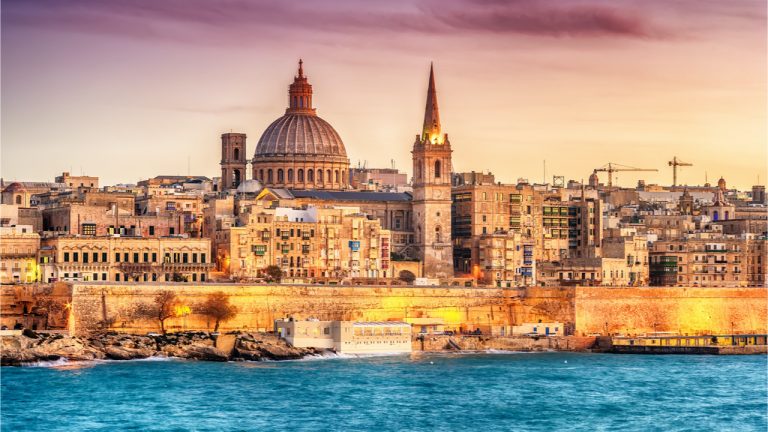 The digital asset trading platform Crypto.com has announced the firm has become the first global cryptocurrency exchange to obtain an Electronic Money Institution (EMI) license from the Malta Financial Services Authority (MFSA). According to the announcement, Crypto.com’s EMI license will allow the firm to issue cards and bank transfers to consumers in the region.

Crypto.com details in its latest announcement that the digital asset exchange has been working closely with the MFSA. Two months ago, the exchange received a Class 3 Virtual Financial Assets (VFA) license from the MFSA. On Friday, the trading platform revealed the EMI license has been approved and the company believes it is a “watershed moment for the cryptocurrency industry.” Working with the MFSA, Crypto.com notes that it aims to provide a “compliant crypto trading environment.”

“We have been committed from day-one to building a fully regulated business,” Kris Marszalek, the cofounder and CEO of Crypto.com, explained in a statement. “Working with regulators is the best way to fulfill our mission of accelerating the world’s transition to cryptocurrency. Being the first global cryptocurrency platform to receive an EMI License from the MFSA is a major milestone for the industry as a whole.”

Malta has been considered a hotspot for crypto companies and has even been dubbed “Blockchain Island.” In April 2020, however, one report estimated roughly 70% of crypto companies had not sought licensure from the MFSA. At the time, no digital asset company received a license and only 26 companies had applied.

Just recently, the Financial Action Task Force (FATF) held a confidential meeting and was critical of the island nation of Malta. Government sources said that more than $70 billion moved through the country over past years when regulations were lax. However, the same report noted crypto industry executives disagreed with FATF’s $70 billion estimate.

Within Crypto.com’s MFSA licensure announcement, the exchange also explained how it secured an Australian Financial Service License (AFSL) last year in December. Crypto.com also obtained a Principal Membership with Visa in March 2021. Following the AFSL licensure, the company also said it would be offering Crypto.com Visa Cards in the near future.