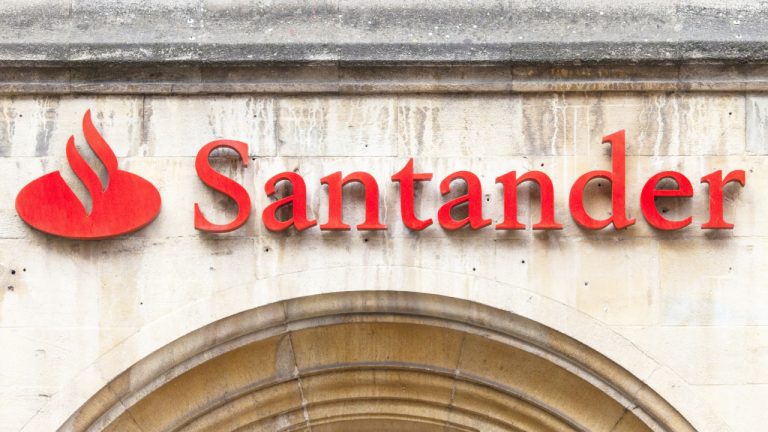 Santander Bank in the U.K. has become the latest high street bank in the country to block fund transfers to cryptocurrency exchange Binance. Recently, Barclays and Natwest banks reportedly made a similar move.

This follows the Financial Conduct Authority (FCA)’s recent warning to consumers and is to help protect you from fraud. For now, we want to be restricting payments from finance to your account(s).

What do you think about Santander Bank blocking fund transfers to Binance for customer protection? Let us know in the comments section below.