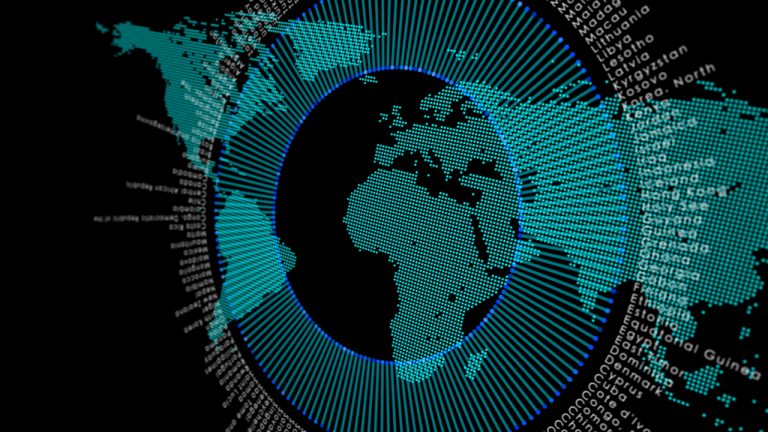 Leading the charge in this continuing African fintech growth is the West Africa region where “Nigerian figures were up 42.6 percent on 2019.” In Ghana, fintech companies grew by 25% over the same period while Ivory Coast’s count was up 100%.

Meanwhile, study findings suggest that this resurgence of fintech growth in the “big three” markets could be linked to the Covid-19 related restrictions. For instance, the data shows that after the marginal drop of 2019, the proportion of payments and remittances fintech start-ups increased in these three countries. 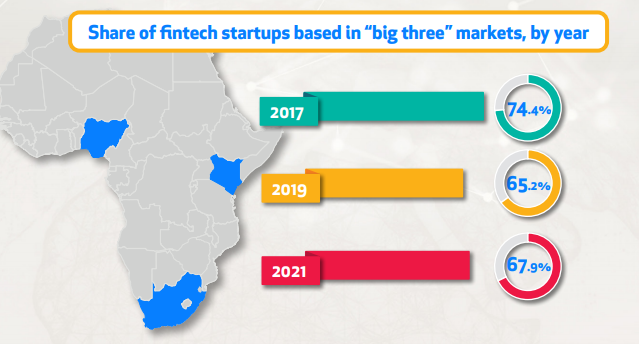 South African payment and remittances start-ups grew by 27.3%, a figure seven percentage points higher than its 2019 growth rate. In Kenya, the number of fintech start-ups increased by 21.5%, up from the 15.4% growth recorded in 2019. However, in Nigeria — which has consistently outperformed both South Africa and Kenya since 2017 — the number of payments and remittances-related fintech start-ups grew by 33.3%. This is only marginally higher than the 2019 growth rate of 32.7%.

In terms of funds raised, the study findings show that Nigerian fintech start-ups have dominated since 2015. The study report explains:

Of the 277 fintech funding rounds tracked by Disrupt Africa between 2015 and mid-2021, 108 of these rounds went to Nigerian startups, totalling $467,901,000 in investment and accounting for 53.4 per cent of funds raised since tracking began. This is a far higher total dollar amount than any other country in Africa.

As noted previously, 109 of the fintech ventures featured in the 2019 edition of this report have since closed their doors. That represented 22.2 per cent of the 2019 total. Closures in and of themselves are obviously not positive things, but the countries and verticals in which most of these ‘fails’ have taken place suggest a market that is correcting itself.

Interestingly, the Disrupt Africa study found that more fintech start-ups now have operations in more than one category. As the findings show, the continent had 143 multi-category fintechs operating in 2021, against the 73 that were seen in 2019. Leading in this category is Nigeria which has 39 followed by South Africa which has 31 while Kenya is not far behind with 30.

What your thoughts on the findings of this study? Tell us what you think in the comments section below.