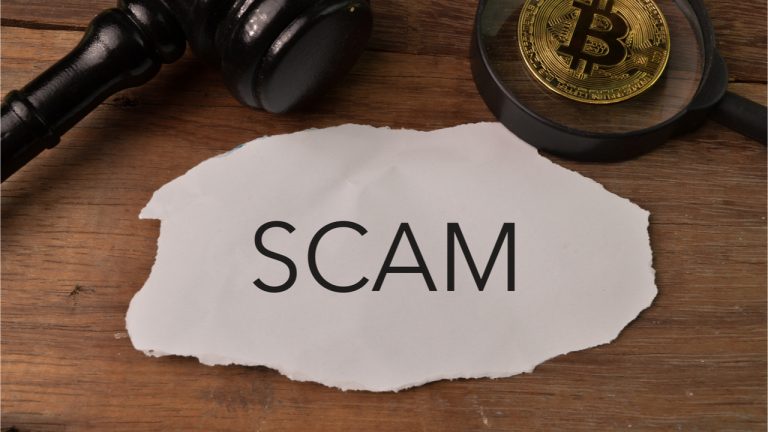 A South African regulator, the Financial Sector Conduct Authority (FSCA), has informed key figures behind Mirror Trading International (MTI) that it intends to impose a fine of $7 million against the now-defunct crypto investment company.

According to a July 6 letter, which has also been sent to the CEO and other members of the managerial team, the regulator says its proposal to fine the company stems from MTI’s involvement in activities that it says “contravened a financial sector law.”

The confidential letter’s emergence as well as its leak to the South African media comes just a few days after a court issued a final liquidation order against MTI. Also, as previously reported by Bitcoin.com News, the letter is coming a few months before the court hears submissions from liquidators who plan to argue in favour of having MTI declared a Ponzi scheme.

Meanwhile, the FSCA letter also explains how MTI executives — Johann Steynberg, the CEO, and Cheri Marks in particular — used misrepresentations to perpetuate the Ponzi scheme before it finally unravelled in December 2020. It reveals the various provisions of South Africa financial sector law which were allegedly violated by MTI starting in April 2019.

For instance, the letter suggests that MTI’s first infraction occurred when “trading was conducted in derivative instruments based on forex pairs, through a platform broker named FX Choice.” Concerning this trading, the FSCA asserts that MTI was “not in possession of a financial services provider licence as contemplated in section 8 of the Financial Advisory & Intermediary Services Act 37 of 2002 (FAIS Act).” The regulator also added:

As this was done without a license, MTI was also in contravention of section 111 of the Financial Sector Regulation Act 9 of 2017 (FSR Act).

Similarly, the regulator alleges that during the period between August 2019 and October 2020, MTI contravened the same section of the FSR Act after Steynberg claimed that the company had “employed a bot together with a head trader and trading team to make all its trading decisions.”

Meanwhile, in what the FSCA calls the third period — October 2020 to December 2020 — MTI claimed it had “changed its trading activities to trade in derivative instruments based on bitcoin.” This according to MTI meant “it no longer required an FSP licence.” However, the FSCA insists this was not the case as Steynberg’s own submissions to the regulator suggest otherwise. The FSCA said:

It is not correct as the submissions received from Steynberg revealed that the crypto assets were alleged to be traded in the form of a derivative product, which means MTI still required a licence from the Authority. It also means that MTI and its senior management was still contravening section 7(1) of the FAIS Act.

In the meantime, the letter reveals that members of MTI’s managerial team will be afforded the opportunity to make submissions on the investigation report as well as on the proposed administrative penalty. However, if no such submissions are received by close of business on August 6, 2021, the FSCA “may proceed with the proposed enforcement and regulatory action” the letter said.

What are your thoughts on the FSCA’s proposal to hit the now-defunct MTI with a $7 million fine? Tell us what you think in the comments section below.