OVR and the Future of Augmented Reality Chats

OVR and the Future of Augmented Reality Chats 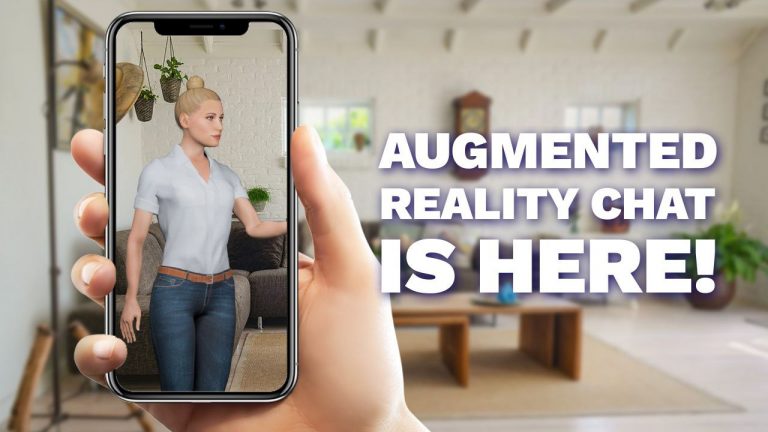 It was announced today that OVR, a mobile app linked to the world of blockchain and NFTs, is heading towards a new front, that of augmented reality chats.

In fact, the new update of the app, available for both iOS and Android, promises AR face-to-face chats, i.e. the ability to talk to friends within the app using avatars and interacting with them.

It is the first app to allow such a feature, especially if we think about the crypto sector and the implications of OVR in the blockchain world.

OVR is therefore moving towards a new direction of inclusivity and greater customization of avatars thanks to 10 new characters and ethnicities that can be used in the app.

With this new update of the app, you will also be able to receive notifications of chats with your friends and avatars that you meet in the OVR metaverse and also the ability to share links to your LANDs.

Prior to this update, it was not possible to share a simple LAND URL to invite people into your metaverse. Now each of the 1.6 trillion hexagons in which the virtual world of OVR is divided has its own link that can be shared. On each LAND it is possible to organize all kinds of experiences, from concerts to virtual NFT exhibitions and more.

Great news for this app, which recently formed a partnership with Chainlink and sold over 300,000 LANDs at auction, including the Eiffel Tower, which sold for $100,000 a few months ago.

OVR also has its own token of the same name, which can be purchased directly by credit card from the company’s website.

This is a sponsored post. Learn how to reach our audience here. Read disclaimer below.