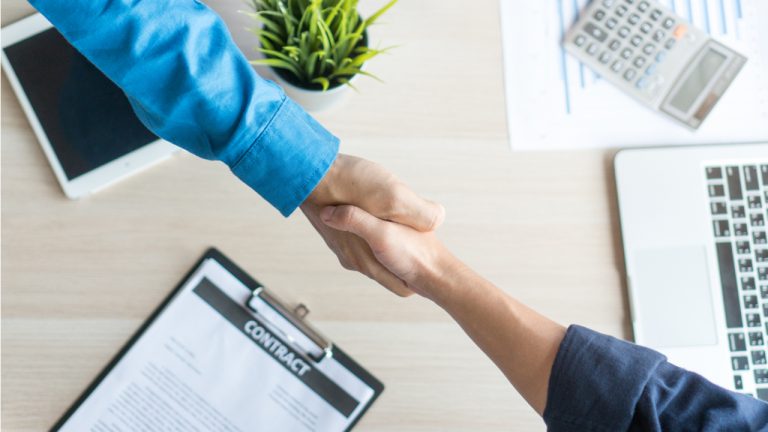 Binance.us has hired Manuel Alvarez, a former financial regulator from California, to work as its chief administrative officer. The San Francisco-based crypto exchange, which sources technology from Binance, is aiming to deal with “the big question” — compliance.

Binance.us, powered by matching engine and wallet technologies licensed from the world’s leading coin trading platform, announced the appointment of Alvarez in a statement released this week. The exchange’s new chief administrative officer has previously served as the commissioner of the California Department of Financial Protection and Innovation, Bloomberg reported.

Manuel Alvarez will join the company on July 22 and report to its CEO Brian Brooks, himself a former bank regulator. Brooks, who was acting head of the Office of the Comptroller of the Currency (OCC), took his post at Binance.us in May this year.

Since then, Brian Brooks has been building his team, almost doubling the staff. He plans to employ more professionals for the exchange’s compliance, risk management, and legal departments in the next few months. Commenting on the latest hire, the chief executive stated:

Bringing on someone like Manny, who was the regulator responsible for the protection of over 40 million consumers, shows not only do we take this seriously, but we’re not going to be defensive about compliance and consumer protection.

Brooks added that Binance.us will continue to go after “the very best talent” and “the very most-senior people” for the respective “super important” functions. The company is expanding its workforce in a period of increased scrutiny over the crypto space, with exchanges under pressure from regulators around the world.

Binance Holdings, the company with which Binance.us shares a common founder and name, is now facing regulatory actions in Thailand, the U.K., and Japan. Binance.us is a separate entity from Binance, Brian Brooks noted. In his view, the calls for regulation aren’t bad signs and the market now needs basic frameworks. He emphasized:

Exchanges such as Binance.us have to navigate the big question of compliance.

“How do you allow decentralization to occur, how do you bring these assets to the market, while ensuring good risk management, compliance with law, the disclosure of what you’re selling to your customers and those kind of things?” Brooks said in an interview with Bloomberg Television.

Binance.us, which is operated by the San Francisco-based BAM Trading Services, allows its users in the United States to buy and sell more than 50 cryptocurrencies, including bitcoin (BTC), bitcoin cash (BCH), ethereum (ETH), and the BNB token. CEO Brian Brooks revealed the exchange could eventually go public in the next four years.

What do you think about Binance.us hiring a former financial regulator as its chief administrative officer? Tell us in the comments section below.