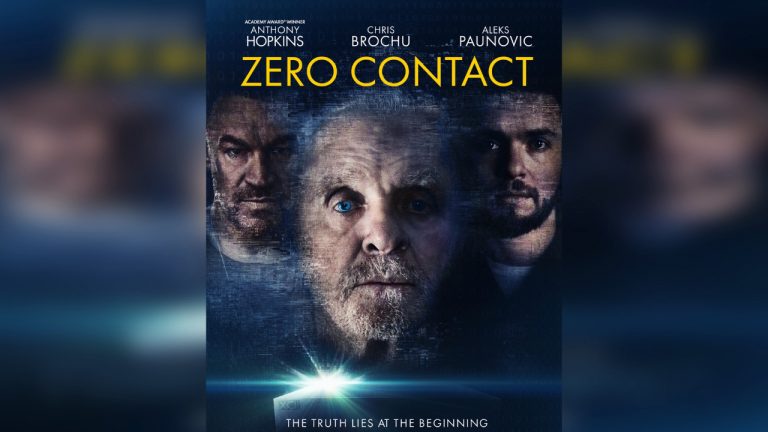 A new feature-length movie starring Anthony Hopkins will premiere on a new non-fungible token (NFT) platform, Vuele, according to an announcement Wednesday by several companies involved.

The movie, called “Zero Contact,” stars Hopkins, Veronica Ferres, Aleks Paunovic, Lilly Krug, TJ Kayama, and Martin Sternmark. Hopkins has won six Oscars, with the most recent win being this year for best actor in his role in the film “The Father.”

Zero Contact follows “five characters around the world connected only by their devotion to tech titan Finley Hart (Hopkins),” the announcement details. “They are forced to work together to shut down Hart’s secret invention, a machine that is either the solution to mankind’s problems or the end of life on earth.”

The film was produced entirely virtually during the 2020 global pandemic. “Everything about this film is unconventional, from the way we shot it using Zoom and remote production, to its distribution,” Rick Dugdale, the producer and director, commented, elaborating:

This project was truly a one-of-a-kind experience. We had to innovate at every step of the way, shooting in 17 countries around the world. It only makes sense for a film like this to continue to break new ground by releasing via the blockchain. It’s a unique opportunity to be a part of history.

The NFT platform Vuele, formed last month, is a joint venture between fintech firm Currencyworks and producer Enderby Entertainment. It will be operated through a new subsidiary, Enderbyworks LLC.

The platform “will let users buy exclusive, limited edition films and collector content to watch, collect, sell and trade on the platform.” Customers can pay with cryptocurrency or regular credit cards.

Vuele will have four or five ‘drops’ of Zero Contact with the first likely in late July – early August. They’ll include the film, plus extras still to be determined that would vary from token to token to create different price points.

“The idea is to develop a marketplace for the NFTs,” he noted, adding that this method of distribution “creates scarcity in copies of the film, and protects against piracy.”

What do you think about Anthony Hopkins’ movie launching as an NFT? Let us know in the comments section below.