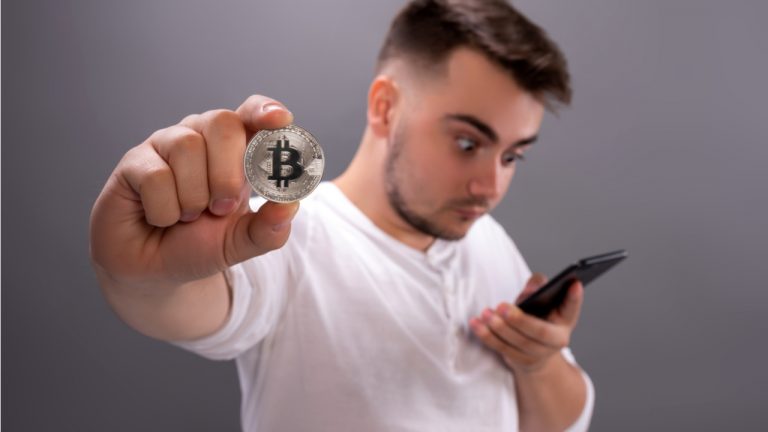 Monobank, a mobile bank operating in Ukraine, has announced new products and services that will allow users to trade cryptocurrencies and stocks. One of the offerings includes a bitcoin card which the online banking platform is going to launch as early as this month.

By the end of July, Monobank’s clients will be able to buy and sell cryptocurrency using a new banking card that will support crypto transactions. The news was announced by the company’s cofounder Oleg Gorokhovskyi on Telegram.

The Ukrainian mobile bank also plans to introduce an integration with a cryptocurrency exchange which has not been disclosed yet. According to sources quoted by Forklog, Monobank will accomplish the task in partnership with the crypto trading platform Whitebit.

Gorokhovskyi further emphasized that the development phase of the project is already completed. At this stage, Monobank is only awaiting approval from the National Bank of Ukraine (NBU), the country’s central bank.

This fall, the mobile bank will offer investors an option to trade company shares through a U.S.-based platform that is yet to be announced. Monobank’s team is currently working to introduce eSIM support with a mobile operator and improve its acquiring services. Both initiatives will be presented in August, the report details.

In February, Oleg Gorokhovskyi revealed he had “a fairly large portfolio of bitcoins” and advised his friends and followers on Facebook to buy cryptocurrency. At the time, the entrepreneur stated he was convinced by Tesla’s $1.5 billion crypto purchase that “bitcoin isn’t going anywhere.”

Later the same month, Monobank discontinued support for SEPA transfers from Binance citing restrictions imposed by foreign correspondent banks. The leading cryptocurrency exchange has been expanding its presence in Ukraine and in June launched an advertising campaign in major Ukrainian cities.

Last year, the East European country was ranked among the world’s top crypto adopters but the government in Kyiv is yet to introduce comprehensive regulations for cryptocurrencies and the related industry. A revised bill on “On Virtual Assets” should be voted this summer.

What do you think about Monobank’s offering of crypto products and services? Let us know in the comments section below.