Spanish Congress Passes Antifraud Law: Users Will Have to Disclose Crypto Holdings Inside and Outside Spain

Spanish Congress Passes Antifraud Law: Users Will Have to Disclose Crypto Holdings Inside and Outside Spain 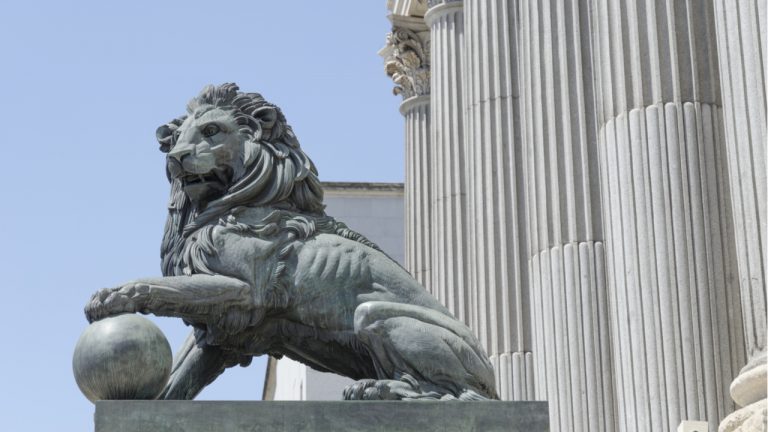 The Spanish Congress has approved the antifraud law that was amended last month by the senate. Spanish citizens must now inform about their crypto holdings even outside the country. The new law further establishes severe fines for citizens who fail to share this information with authorities. A limit on how much money citizens can pay in cash for services has also been also established.

Spain finally approved its long-discussed antifraud law that establishes a series of controls on cryptocurrency and cash. The recently passed law includes two important resolutions and amendments proposed by the Senate. First, Spanish citizens now must inform about the cryptocurrencies they hold both inside and outside the country. Second, the law establishes limits on cash expenditures to better control capital movement.

The law, introduced in 2018 and filed until recent times, establishes harsh fines for citizens who fail to present their crypto holdings in time. The controversial ‘720 model’ will apply for the establishment of fine amounts, even though Spain faced criticism in the EU for implementing it back in 2015. Based on this model, citizens could pay fines of up to 150% if they fail to present reports within a designated period.

However, the EU is expected to present its resolution on the issue on July 15th, which could jeopardize the implementation of the new Spanish law.

These new limits for transactions with cash could change how citizens conduct business in Spain. Now, a limit of 1,000 euros will apply for services professionals provide. The law reduces this limit from 15,000 to 10,000 euros for individuals outside of Spain. However, the resolution has also been contested by the European Central Bank. In 2018, then president of the ECB, Mario Draghi, raised concerns about the potential negative effects of this measure and asked to stop it. The ECB stated:

This limitation makes it difficult to liquidate legitimate operations using cash as a means of payment, thus endangering the concept of legal tender.

The European Directive establishes the limit at 10,000 euros, ten times the number Spain has now approved. All of these measures were established to follow a clear objective: to toughen controls on tax and capital movements in the country. But this could force citizens to use digital payments to settle more transactions. Consequently, the law may also drive them to more alternative payment methods such as cryptocurrencies in the long run.

What do you think about the new antitrust law approved by the Spanish Congress? Tell us in the comments section below.