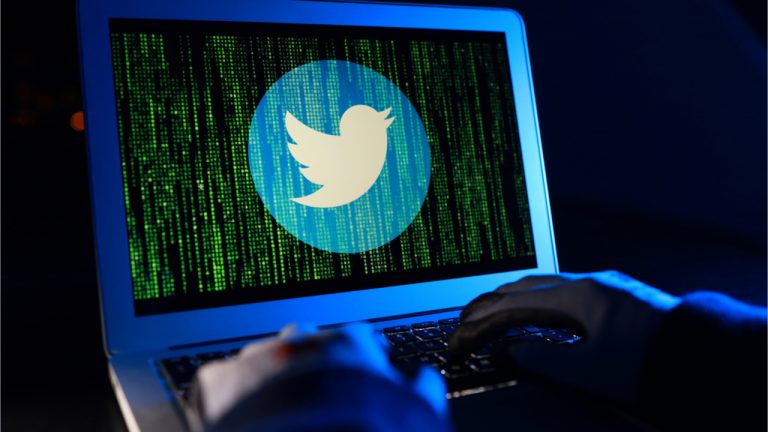 On the surface, it looks like Nigeria’s suspension of Twitter operations on June 4 may have been triggered by the microblogging company’s decision to take down a controversial tweet — from President Mohammed Buhari. However, as some observers have noted, the removal of the tweet may have presented the Nigerian government with the perfect excuse for targeting Twitter CEO, Jack Dorsey.

As widely reported, social media mogul Dorsey tweeted his support and endorsement of the EndSars protests back in October 2020. In a tweet that enraged Nigerian officials, Dorsey asked his followers to donate bitcoin to organizers of the protest after the movement’s bank accounts were frozen. Also, in addition to supporting the protests, the CEO recently tweeted and shared articles that call on Nigerian authorities to pursue what he calls the “bitcoin standard.”

Therefore, when Twitter deleted the President’s tweet after alleging that it had violated its policies, this proved to be the final straw. The Nigerian government responded to the tweet’s removal by suspending the company’s operations and by threatening to arrest Twitter users that defied an order to stop using the platform. While this decision has been condemned by many including the U.S. government, President Buhari’s administration remains undeterred.

Still, others are viewing Twitter’s suspension as a continuation of Nigeria’s anti-tech policies that appear to have started with the targeting of the crypto industry. Starting on February 6, 2021, Nigerian financial institutions have been adhering to a Central Bank of Nigeria (CBN) directive that requires them to stop extending their services to businesses or individuals that deal with cryptocurrencies.

As a result of this directive, players in Nigeria’s crypto industry have had to resort to platforms that cannot be censored by the government. However, unlike the CBN directive, the suspension of Twitter in Nigeria appears to have indirectly created an even bigger challenge for the country’s crypto industry. As one Nigerian media outlet explained, Twitter has acted as “the voice of the crypto world and has been recognized as the de facto home of the crypto community.” The outlet warns that with Twitter now blocked, Nigerian crypto enthusiasts can no longer “get insights and perspective from some of the greatest minds in the crypto space.”

This view is shared by Adedayo Adebajo, who is the managing director of Jerulida Africa DLT. In response to inquiry sent by Bitcoin.com News, Adebajo said:

Most crypto influencers and news are obtained and spread on Twitter. The social media platform is the best source for one to get real-time updates on market trends. The Twitter ban has for example affected all businesses including blockchain and crypto-related enterprises who carry out their outreach and marketing using Twitter.

When the CBN directed financial institutions to stop offering their services to crypto entities earlier in the year, crypto exchanges and traders responded by moving their business to P2P platforms. As previously confirmed in a report by Bitcoin.com News, Nigeria’s P2P bitcoin volumes surged following the imposition of the CBN directive. Similarly, some Nigeria-based Twitter users have responded to the Twitter ban by installing virtual private network (VPN) applications on their mobile devices.

Use and Impact of VPNs

This growing use of VPNs by Twitter users in Nigeria has been confirmed by Nigeria-based crypto enthusiasts like Aniekan Fyneface, a Nigerian blockchain enthusiast and content developer. In his response to an inquiry from Bitcoin.com News, Fyneface notes that many Nigerians are still active on Twitter despite the suspension. Still, this use of VPNs has not had the desired results, according to Adebajo. He explained:

Yes, VPN still allows people to use Twitter, but a huge percentage of the population either don’t have the luxury of money, time or tech know-how on how to go about it, so they just stepped back. The Twitter ban is a huge blow in the heart of all businesses and crypto. Tweets are not getting as much engagement as before while many people are in the dark on the trends.

Meanwhile, Fynface tells Bitcoin.com News that the Twitter ban is unlikely to have a big impact on the industry. He insists that Nigerian crypto users will still find alternative ways of accessing information just like they have found ways of using their bank accounts to buy cryptocurrencies even after the CBN directive was issued.

Do you think the suspension of Twitter by Nigerian authorities is hindering the growth of the country’s crypto space? Tell us what you think in the comments section below.