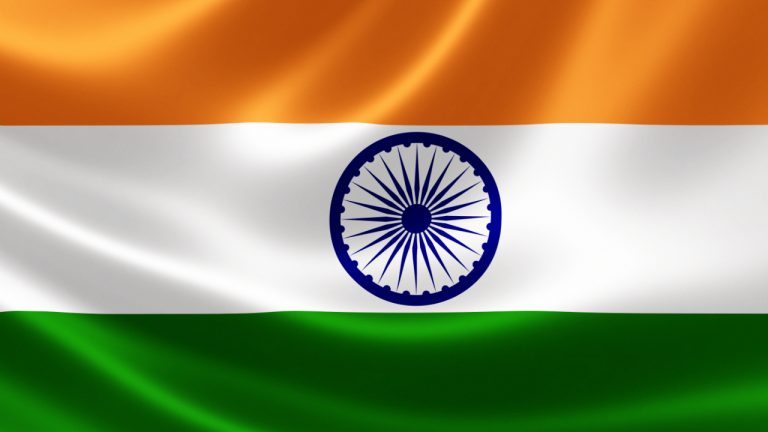 India’s finance minister has provided a status update on the country’s cryptocurrency bill that the government has been working on. “We have done a lot of work on it. We have taken stakeholders’ inputs,” she was quoted as saying.

Indian Finance Minister Nirmala Sitharaman has provided a status update on the country’s cryptocurrency bill in an interview with Businessline published last week.

Sitharaman was asked about the status of “the Cryptocurrency and Regulation of Official Digital Currency Bill 2021” and when it is likely to be passed. The Indian minister of finance replied:

We have done a lot of work on it. We have taken stakeholders’ inputs. The Cabinet note is ready. We have to see when the Cabinet can take it up and consider it so that then we can move it.

“From our side, I think one or two indications that I have given is that at least for fintech, experiment and pilot projects a window will be available. The Cabinet will have to take a decision,” she clarified.

The bill was originally listed to be introduced during the budget session of parliament earlier this year but was not. According to its description on the parliament’s website, the crypto bill aims “To create a facilitative framework for [the] creation of the official digital currency to be issued by the Reserve Bank of India. The bill also seeks to prohibit all private cryptocurrencies in India, however, it allows for certain exceptions to promote the underlying technology of cryptocurrency and its uses.”

However, the government has since provided some more information about the bill. The finance minister said in May: “There will be a very calibrated position taken … [The] world is moving fast with technology. We can’t pretend we don’t want it.” In May, the government reportedly set up a panel of experts to re-examine the recommendations within the bill.

Do you think India will ban cryptocurrencies after all? Let us know in the comments section below.