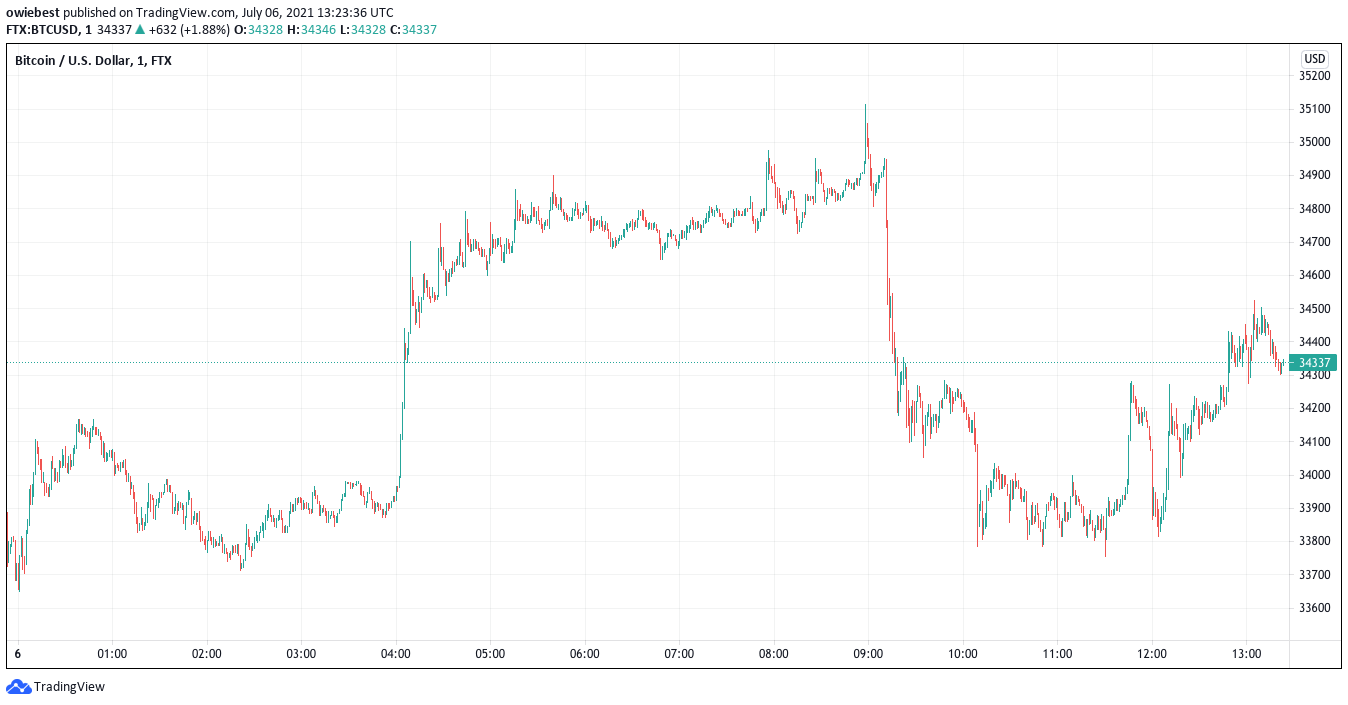 A report from Coindesk has revealed that Brazil’s ‘Bitcoin King’ Claudio Oliveira was arrested for allegedly embezzling $300 million. An official press release showed that the rest had come after law enforcement agents had carried out a three-year-long investigation. Law enforcement had been investigating the alleged fraudulent company founded by Oliveira. Claudio Oliveira who is the president of Bitcoin Banco Group is better known by the moniker ‘The Bitcoin King.’

This is because Oliveira was amongst the first people in Brazil to openly share their gains from bitcoin with the world. The notoriety he gained from this had earned him the nickname ‘The Bitcoin King.’

Bitcoin Banco Group, a Brazilian brokerage exchange, has been under investigation since 2019 after the company claimed it had lost 7,000 bitcoins belonging to investors in an alleged hack. Bitcoin Blanco had gotten investors to invest with them by promising them exorbitant returns. The first sign of a bad scheme. Then it started being obvious that they were less than legit when the company began to block investors from being able to withdraw their funds with them.

Further police investigations revealed that Oliviera had committed a similar crime in the past in the United States.

A task force called ‘Operation Daemon’ had been formed to investigate Oliviera. Not just for the crimes related to this but other crimes including embezzlement, money laundering, bankruptcy crimes, and criminal organization. The task force which consisted of 90 police personnel began the investigation that would prove to be a three-year-long affair.

The court froze the accounts of Bitcoin Blanco Group following over 200 lawsuits from investors who had lost their money. The official count of the investors impacted by the company’s actions has been put at over 20,000 investors.

Investors’ funds had allegedly been diverted according to the interests of Oliviera.

Reports from police officials show that Olivieria and his associates had been served with one preventative arrest warrant, four temporary arrest warrants, and 22 search and seizure warrants.

An estimate made by the judicial economic administrator of the judiciary recovery process puts the amount owed by Bitcoin Blanco Group at R$1.5 billion. With over 7,000 creditors being owed the stated amount.

“The court orders fulfilled today are aimed not only at the cessation of criminal activities,” said the police report. “But also at the elucidation of the participation of all those investigated in the crimes under investigation. As well as asset tracking to enable, even partially, the repair of the damages generated to the victims.”

According to the police, the company had begun all of its fraudulent activities in 2019. This timeline was gotten from looking through investors’ complaints, which had started in 2019.