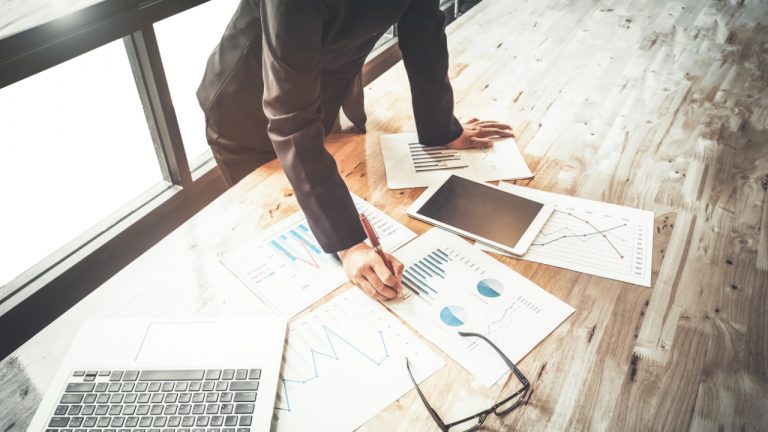 Along with this partnership, Allied announced it will make an allocation to bitcoin for its corporate treasury, facilitated by NYDIG.

What do you think about Allied Payment Network offering a bitcoin service and keeping BTC in its corporate treasury? Let us know in the comments section below.