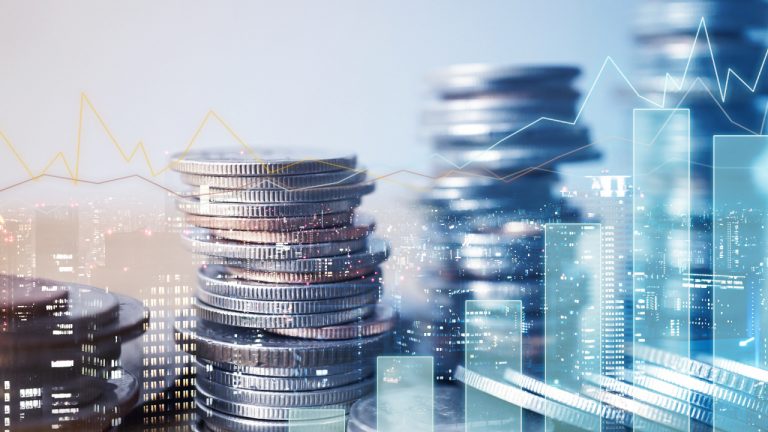 Hedge fund firm Marshall Wace, with $55 billion in assets, is reportedly gearing up to launch a portfolio investing in the crypto sector.

The group plans to expand it rapidly in a move that could include other forms of investment, for instance potentially trading digital currencies.

What do you think about Marshall Wace’s crypto plans? Let us know in the comments section below.