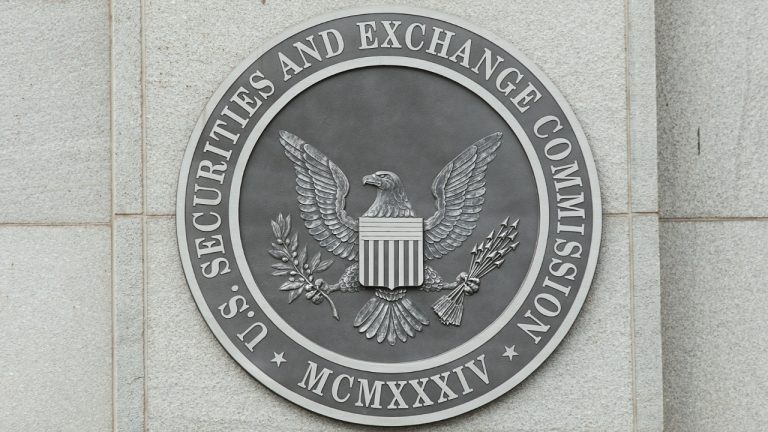 SEC Commissioner Hester Peirce says that the regulator should have approved a bitcoin exchange-traded fund (ETF) in the U.S. a long time ago. She emphasized that it is not the SEC’s job to approve or reject applications based on the merits of the underlying investment itself. “People should make their own decisions” whether to buy bitcoin, said the commissioner.

A commissioner with the U.S. Securities and Exchange Commission (SEC), Hester Peirce, talked about the prospects of the SEC approving a bitcoin exchange-traded fund (ETF) in an interview with CNBC on Thursday. Peirce is also known in the crypto circle as “crypto mom.”

The SEC has yet to approve a bitcoin ETF. However, the industry is hopeful that things will change this year since the SEC has a new chairman, Gary Gensler, who taught crypto and blockchain courses at the Massachusetts Institute of Technology (MIT). Commissioner Peirce described:

I thought that if we had applied our standards as we have applied them to other products, we would already have approved one or more of them. With each passing day, the rationale that we have used in the past for not approving seems to grow weaker.

The commissioner has previously stated that she sees a double standard at the SEC when it comes to bitcoin products. She explained that the SEC is asking exchanges and would-be bitcoin ETF sponsors for more assurances than what it asks for traditional, equity-based products.

“People of a regulatory mindset, when they encounter something new like this, say, ‘Oh, wait a minute: The market for bitcoin looks a bit different than the markets we’re used to,’” Peirce opined. She disagreed with the SEC’s decision to reject a bitcoin ETF application by the Winklevoss twins back in 2018.

Noting that the bitcoin market now looks more like an established market that has more participation from institutional and mainstream retail investors, Peirce remarked:

I think the markets have matured quite a bit.

In May, Peirce said, “We’re seeing more interest coming from institutional quarters than we have in the past. I think that will continue … as people are looking to diversify their portfolios, I think people are also likely to look more to the crypto space.”

Peirce is not alone. Investment banks and fund managers are seeing the same trend and a growing number of them have begun investing in bitcoin or offering crypto services to clients, including Goldman Sachs, Morgan Stanley, and Citigroup.

The commissioner emphasized that it is not the SEC’s job to approve or reject applications based on the merits of the underlying investment itself, especially if exchanges are meeting statutory requirements for protecting investors from fraud.

Pointing out that “Bitcoin now is so decentralized. The number of nodes that are involved in Bitcoin is large, and the number of people who have an interest in keeping that work decentralized is very large,” Commissioner Peirce concluded:

People should make their own decisions: If people don’t want to buy bitcoin because they think it’s manipulated, they shouldn’t buy bitcoin.

Do you think the SEC will finally approve a bitcoin ETF this year? Let us know in the comments section below.