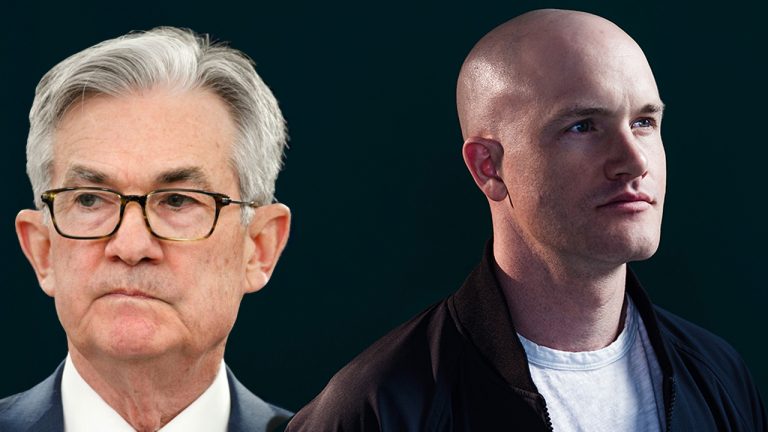 According to Jerome Powell’s conference calendar, the CEO of Coinbase, Brian Armstrong, met with the Federal Reserve chairman and former House of Representatives Speaker Paul Ryan to speak about the implications of digital currencies. The meeting’s details are unclear but most of the discussions seemingly revolved around the construction of an American central bank digital currency (CBDC) and countries that are already ahead of the game.

The Federal Reserve wants to build a digital dollar and moves to make it a reality have been happening more frequently. Almost every member of the Fed has something to say about an American CBDC and in May the Fed chairman held a number of meetings with members of the cryptocurrency and blockchain industry. 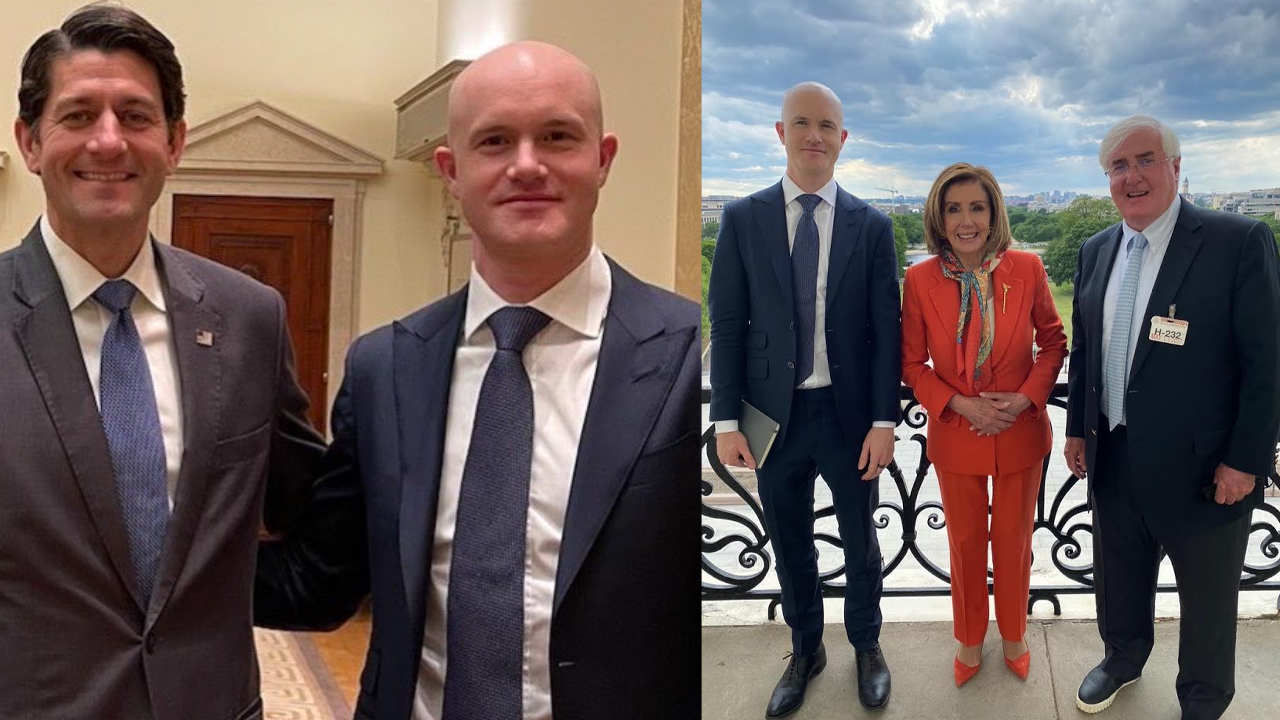 Participants who discussed the CBDC idea with Powell include individuals like the Treasury Secretary Janet Yellen, members of the Bank for International Settlements (BIS), the Digital Dollar Project’s Chris Giancarlo, Jens Weidmann the president of Deutsche Bundesbank, Jamie Dimon the CEO of JPMorgan Chase, and Brian Armstrong the CEO of Coinbase. Armstrong discussed the meetings he had with various American bureaucrats and central bankers in 21 separate tweets.

“I spent most of this week in DC meeting with members of Congress and heads of various federal agencies,” Armstrong said at the time. “[The] goal was to establish relationships and help answer questions about crypto. And to see what we can do to help the U.S. get more regulatory clarity in this space, as part of the newly formed [Crypto Council for Innovation].” Armstrong continued:

Crypto is as important as the birth of the internet in terms of the jobs, GDP growth, and innovation it can create. The U.S. will need to be a major player in crypto to stay relevant long term.

Armstrong further said that he thinks China’s digital yuan advances could be a threat to the U.S. dollar. The digital yuan has been entering many different areas within China’s economy as the People’s Bank of China (PBOC) has hosted a number of red envelope lotteries. Subcontractors are being paid in the CBDC in China’s Xiong’an New Area, and Hong Kong is connecting with the digital yuan as well. The Coinbase CEO believes the U.S. needs to get moving on the digital dollar with a quickness.

“I also relayed my thoughts on China and their central bank digital currency,” Armstrong detailed about his meeting with members of Congress and the heads of various federal agencies. Armstrong added:

It is real, they are moving quickly on it, and I believe it represents a threat to U.S. reserve currency status long term if the U.S. doesn’t move quickly to create their own.

The CEO of Coinbase stressed that the bureaucrats and agency heads he met with were all “thoughtful and committed individuals.” He further noted that the U.S. currently doesn’t have a lot of clarity when it comes to regulatory policy and standards. “Some cryptos might be securities (SEC), some are commodities (CFTC), some are currencies/property (Treasury/IRS), and some are none of the above,” Armstrong said.

“So it’s a bit of a jump ball across existing federal regulators,” Armstrong concluded. “This means fewer startups who are able to brave the legal uncertainty. Some of them wind up founding their companies abroad, or not at all. This is a major problem.”

What do you think about Brian Armstrong’s meeting with Jerome Powell, American bureaucrats, and federal agency heads? Let us know what you think about this subject in the comments section below.