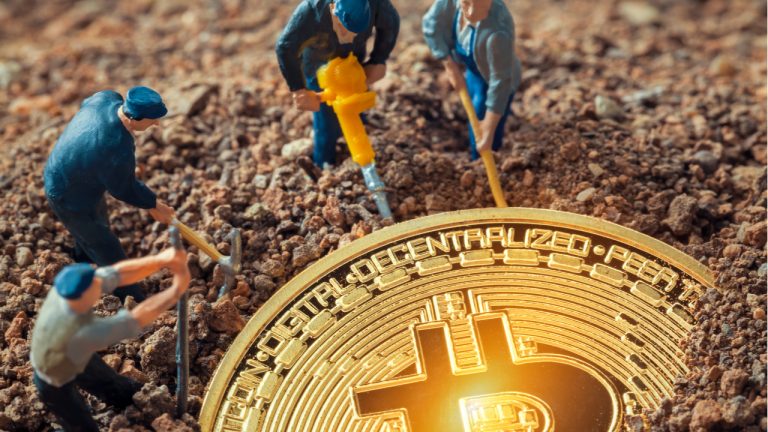 Analysts are predicting a rise in Bitcoin mining profitability of about 35% during the short term. This would be the effect of the bitcoin mining crackdown in China. Since the crackdown happened, a significant portion of hashrate stemming from the Bitcoin network disappeared. Ousted miners are struggling to relocate, and some might not even make it due to the complicated logistics of these operations. All of these reasons combined can create a great time for new companies to enter the mining space.

Bitcoin Mining Profitability Will Rise In The Short Term

Bitcoin’s mining profitability is expected to rise in the short term due to the complex situation miners are facing in mainland China. According to Whit Gibbs, CEO, and founder of Compass, this will continue in the short to medium term. Gibbs told CNBC:

We are expecting a period of much higher mining profitability for Compass Mining clients. We expect miners to be approximately 35% more profitable.

Compass is a bitcoin mining company that started offering its services this year, after getting $1.7 million in a seed round last February. The mining exodus will likely benefit incipient providers and companies like them in the future. Other crypto analysts concur. Darin Feinstein, founder of Blockcap, a mining behemoth in North America, stated:

We are expecting a revenue and profit increase for the foreseeable future. This was an unexpected gift to the network, not just on revenues but on decentralization and sustainable energy metrics.

Bitcoin just experienced one of the biggest difficulty drops in its history shaving more than 27% in one hit. This means that most miners will reap more rewards in the short term. This mechanism is implemented to maintain Bitcoin operativity when facing hashrate fluctuations like the ones that happened last month.

Analysts and mining company officers estimate this bonanza period could last up to 15 months. Mining bitcoin is not a straightforward process, and the hardware needed cannot be moved easily along borders. The logistics of relocating a Bitcoin mining operation need for months or even years to develop. Some operations might not even relocate and could choose to get out of the mining business due to fears of retaliation in mainland China.

This is the case of Liu Hongfei, a Chinese Bitcoin mining operator. Hongfei told Reuters:

If the government doesn’t allow it, I just have to quit.

While the situation is dramatic for established miners in the country, the exodus is opening new opportunities for entrepreneurs around the world.

What do you think about Bitcoin mining profitability rising in the short term? Tell us in the comments section below.