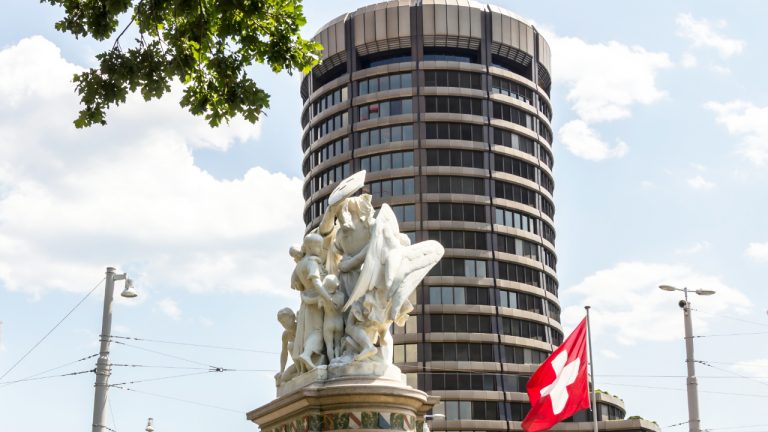 An economist with the Bank of International Settlements has found that cryptocurrencies are not sought as an alternative to fiat currencies or regulated finance, therefore a “technology-neutral regulation to this asset class” is recommended. The economist discussed “embedded supervision,” adding that “The main aim is low-cost supervision of decentralized markets.”

The Bank of International Settlements (BIS) published a working paper Thursday on “The socioeconomic drivers of US cryptocurrency investments.” It is authored by Raphael Auer, a principal economist for innovation and the digital economy at the BIS, and David Tercero-Lucas from Universitat Autònoma de Barcelona (UAB).

In the 52-page report, the authors state that based on an in-depth analysis of representative data on crypto owners:

We disprove the hypothesis that cryptocurrencies are sought as an alternative to fiat currencies or regulated finance … Investors in cryptocurrencies show no more concern about the security of cash or commercial banking than the rest of the population.

The study also revealed: “Cryptocurrency investors tend to be educated, young and male. People who have experience using digital finance are more likely to invest in cryptocurrencies.”

Emphasizing that investors continue to view cryptocurrencies as “a niche digital speculation object,” the authors detailed that “A clarifying regulatory and supervisory framework for cryptocurrency markets may be beneficial for the industry.” They added:

From a policy perspective, the overall takeaway of our analysis is that as the objectives of investors are the same as those for other asset classes, so should be the regulation.

The report stresses that “Better regulation may also be beneficial – quintessential in fact – for the industry.”

It proceeds to discuss applying “technology-neutral regulation to this asset class, while at the same time harnessing the potential of the technology itself in the supervision process.” The authors suggested:

One promising option that supervisory and regulatory agencies could pursue is ‘embedded supervision’ … The main aim is low-cost supervision of decentralised markets, which may be particularly relevant amidst recent deliberations of the need for adequate prudential oversight of the cryptocurrency industry.

By embedded supervision, “we understand implementing a supervisory framework for cryptocurrencies that allows for compliance to be automatically monitored by reading the market’s ledger,” the report clarifies.

What do you think about the BIS report’s findings? Let us know in the comments section below.