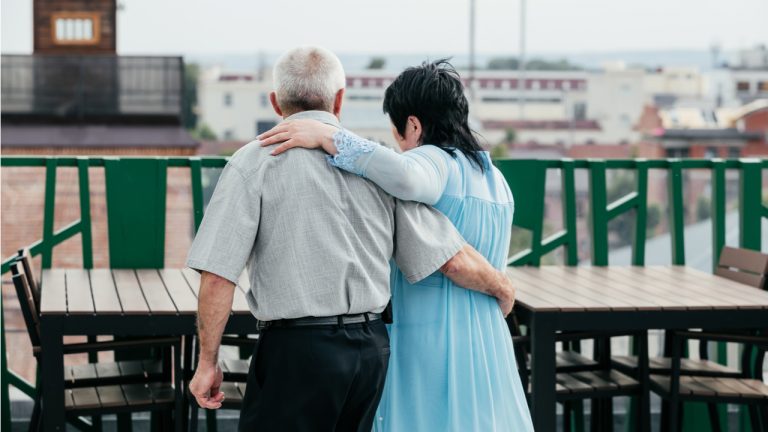 With bitcoin’s popularity rising, a growing number of businesses in Scotland have been introducing cryptocurrency payments. A roofing company from Glasgow now says more and more of its customers, including pensioners, are willing to pay with crypto.

Kaeleb Mckay, who runs a roofing company with his father, Cameron, has recently told the British press his business is seeing soaring numbers of customers paying in cryptocurrency. The 20-year-old Scot also said he’s been surprised by the people who use cryptocurrency, with his firm’s crypto customer base including even pensioners. 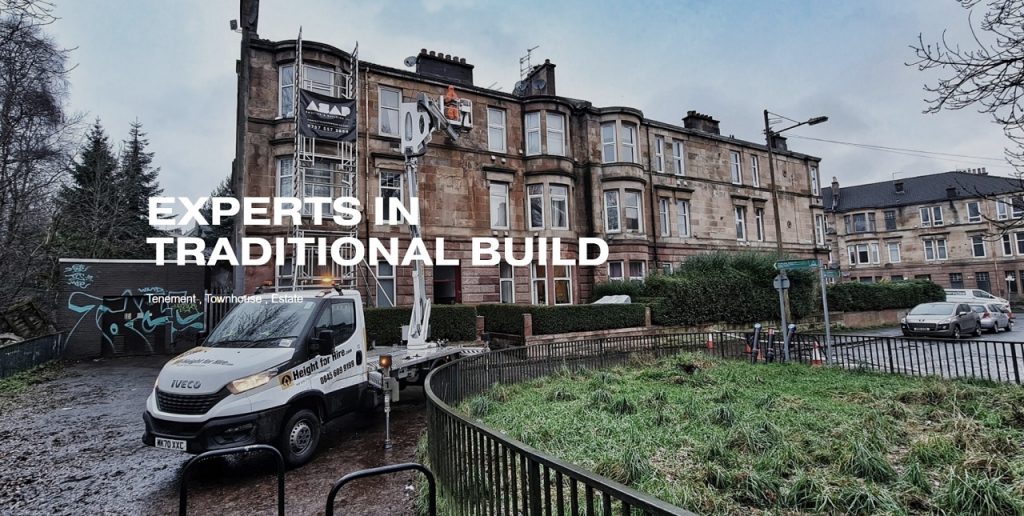 We have been accepting crypto for a while. For a business it is ideal because it gets paid instantly.

Kaeleb’s company is a family-owned roofing and building contractor based in Glasgow, Scotland’s most populous city. It operates throughout Central Scotland and the North of England, specializing in commercial and traditional build maintenance and repair works.

ASAP Roofing’s owner admitted he has been involved in the crypto space for years. “I’ve had a personal interest in trading in cryptocurrency since 2014,” Kaeleb Mckay said, also adding he was “surprised by some of the people who want to pay that way.” He told the publication:

I did a roof repair for about £500 in November for a pensioner in her late 60s in Glasgow and she said she wanted to pay in Bitcoin.

This is not an isolated case as Mckay’s company, which advertises itself as Scotland’s premier roofing contractor, has had other elderly Brits wanting to use cryptocurrency too. “I got another guy who paid £180 in Ethereum for an emergency roof repair in the last few weeks,” he shared.

Most Scottish firms that accept cryptocurrency payments are large tech companies. However, many small businesses such as ASAP Roofing have also turned to decentralized digital money as a substitute for fiat cash.

Have you used cryptocurrency to pay for home repairs? Let us know in the comments section below.