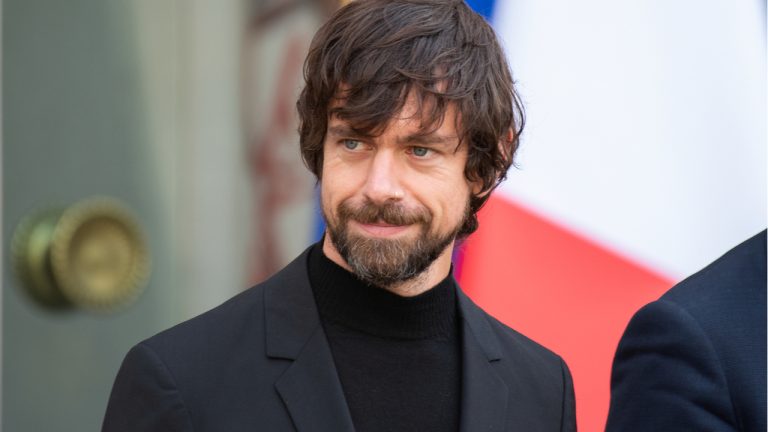 Jack Dorsey, CEO of Twitter, hinted at the possibility of integrating Lightning Network into Twitter yesterday. Dorsey answered a Tweet of a follower saying it was “just a matter of time” for this to be a fact. Dorsey is a big Bitcoin proponent and has extended Bitcoin functionality to another of his companies, Square.

Jack Dorsey hinted yesterday at the possibility of integrating Lightning Network into Twitter. Dorsey stated it was “only a matter of time” for this to happen, answering a follower’s tweet. Interestingly, the conversation started around an app called Sphinx. The app uses Lightning Network as a way of relaying messages between a set of users and for payments.

Lightning Network is a second layer protocol for payment facilitation in Bitcoin. It was designed in 2016 as a way of achieving scalability for micropayments. However, developing the network concept in the real world took some time. Now there are Lightning Network implementations that are mostly functional, albeit with some limitations.

The integration nod could mean more than one might think. Bluesky, the decentralized social media protocol Twitter is building, might include Lightning Network as more than a payment method. In the same way Sphinx chat is using it, it could be leveraged to become the backbone of a new architecture. This could also help with the discovery of decentralized solutions to censorship problems. Twitter banned former President Trump last year, for example, awakening worries about the unchecked power of the platform.

‘Only a Matter of Time’

This is not the first time Dorsey has made such an announcement. Back in 2019, the entrepreneur hinted at the integration of Lightning Network for Cash App. Cash App is a service provided by Square, that allows customers to buy Bitcoin directly. The reference was made in a podcast along with Elizabeth Stark, CEO of Lightning Labs. However, the company has still not integrated Lightning Network into the app.

To the contrary, Cash App increased the minimum bitcoin withdrawal limit from 10K to 100K satoshis last April, according to Bitcoin Magazine. Still, Bitcoin is a big element of Dorsey’s companies and this is unlikely to change anytime soon. Dorsey also recently announced Square might dabble in the hardware wallet business.

What do you think about Jack Dorsey’s Lightning Network/Twitter integration announcement? Tell us in the comments section below.