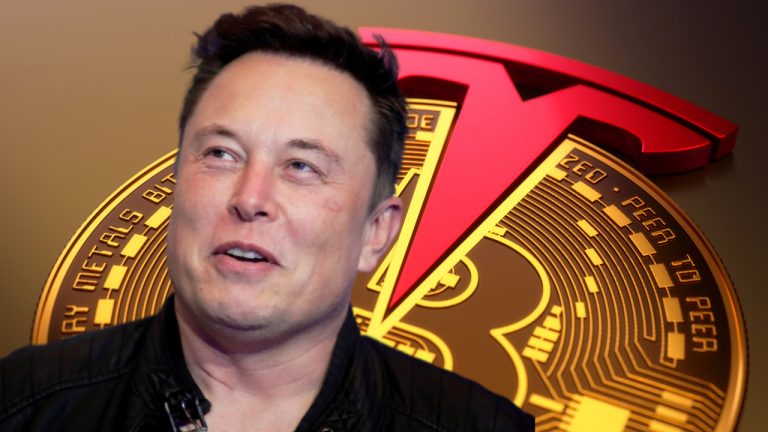 Tesla CEO Elon Musk has announced that when there is “confirmation of reasonable (about 50%) clean energy usage by miners with positive future trend,” his electric car company will start accepting bitcoin for payments again.

Tesla began accepting bitcoin for car payments in March. Musk confirmed at the time that any BTC received will not be converted into fiat currencies. This followed the company’s filing with the U.S. Securities and Exchange Commission (SEC) declaring that it had purchased bitcoin worth $1.5 billion. In April, its bitcoin stash was worth $2.5 billion.

However, Tesla suspended accepting bitcoin as a payment option in May, citing environmental issues. Musk then met with North American bitcoin miners to discuss using renewable energy in mining. The miners subsequently set up Bitcoin Mining Council. Nonetheless, Musk confirmed that Tesla did not sell any bitcoins due to environmental concerns.

The company did sell some coins during the first quarter of this year, however, before the mining issues surfaced. During Tesla’s Q1 2021 earnings announcement, Master of Coin Zachary Kirkhorn revealed that the company trimmed its BTC position by 10%. Musk explained at the time that the BTC sale was “essentially to prove liquidity of bitcoin as an alternative to holding cash on balance sheet.”

Musk’s Sunday tweet was in response to allegations cited in a Cointelegraph article. Sygnia CEO Magda Wierzycka alleged that the Tesla technoking had manipulated the bitcoin market and the SEC should investigate him. The South African billionaire believes that Musk knowingly pumped bitcoin with the announcement that Tesla was going to accept BTC and then “sold a big part of his exposure at the peak.”

However, Musk denied the allegations. “This is inaccurate,” he tweeted, reiterating his earlier explanation of why Tesla sold some bitcoins:

Tesla only sold ~10% of holdings to confirm BTC could be liquidated easily without moving market.

What do you think about Elon Musk’s comments on bitcoin and when Tesla will resume accepting the cryptocurrency for payments? Let us know in the comments section below.