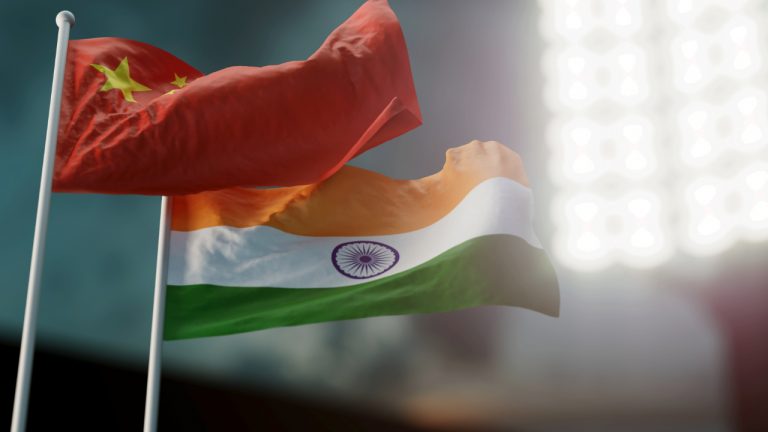 India’s Directorate of Enforcement (ED) has reportedly sent a notice to Wazirx, one of the largest cryptocurrency exchanges in India, under the Foreign Exchange Management Act, 1999, (FEMA). The investigation was initiated “on the basis of the ongoing money-laundering investigation into Chinese owned illegal online betting applications,” the ED detailed.

India’s Directorate of Enforcement (ED) reportedly said Friday that it has issued a Show Cause Notice (SCN) to Wazirx, CEO Nischal Shetty, and co-founder Sameer Hanuman Mhatre. Wazirx is one of the largest crypto exchanges in the country. The ED is India’s law enforcement and economic intelligence agency.

The notice was issued under the “Foreign Exchange Management Act, 1999, (FEMA) for transactions involving crypto-currencies worth Rs 2,790.74 crore [$381.93 million],” the ED wrote, adding:

The ED explained that its investigation has revealed that the accused Chinese nationals had laundered proceeds of crime worth approximately Rs 57 crore by converting INR deposits into tether (USDT) and transferring them to Binance.

The ED noted that “None of these transactions are available on the blockchain for any audit/investigation,” emphasizing:

The Wazirx clients could transfer ‘valuable’ crypto-currencies to any person irrespective of its location and nationality without any proper documentation whatsoever, making it a safe haven for users looking for money laundering/ other illegitimate activities.

The ED alleges that “Wazirx does not collect the requisite documents in clear violation of the basic mandatory anti money laundering (AML) and combating of financing of terrorism (CFT) precaution norms and FEMA guidelines.”

Following the media reports of the ED notice, Wazirx CEO Shetty tweeted insisting that his exchange “is in compliance with all applicable laws.”

He insisted, “We go beyond our legal obligations by following know your customer (KYC) and anti money laundering (AML) processes and have always provided information to law enforcement authorities whenever required,” elaborating:

We are able to trace all users on our platform with official identity information. Should we receive a formal communication or notice from the ED, we’ll fully cooperate in the investigation.

Wazirx said early Friday morning that it had not received a notice from the ED but emphasized to its users, “Your funds are absolutely safe on Wazirx.”

What do you think about this ED investigation of Wazirx? Let us know in the comments section below.