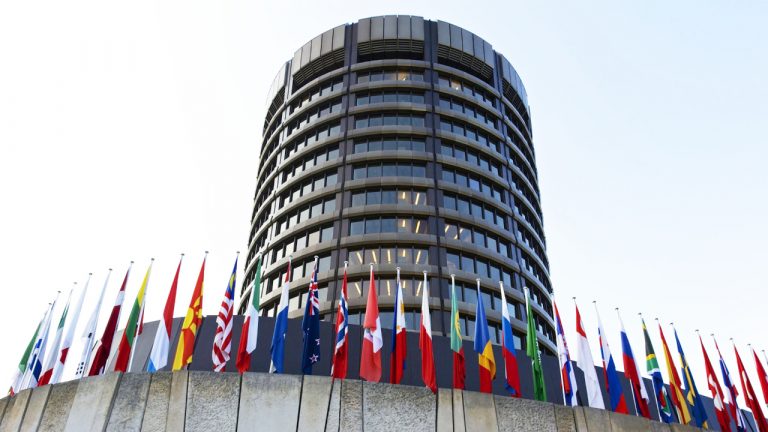 The Basel Committee on Banking Supervision has proposed dividing crypto assets into two groups and regulating them based on their market, liquidity, credit, and operational risks to banks. Cryptocurrencies, such as bitcoin, will be subject to “a new conservative prudential treatment.”

The Basel Committee has proposed regulating crypto assets based on their risks to banks. The Bank of International Settlement (BIS) published the committee’s public consultation on “preliminary proposals for the prudential treatment of banks’ cryptoasset exposures” Thursday.

The BIS explained that banks’ exposures to cryptocurrencies are currently limited. However, it added:

Continued growth and innovation in crypto assets and related services, coupled with the heightened interest of some banks, could increase global financial stability concerns and risks to the banking system in the absence of a specified prudential treatment.

The Basel Committee on Banking Supervision (BCBS) is the primary global standard setter for the prudential regulation of banks. Its 45 members comprise central banks and bank supervisors from 28 jurisdictions. The committee’s secretariat is located at the BIS in Basel, Switzerland.

The committee’s “proposals differentiate between crypto assets based on the market, liquidity, credit and operational risks they present for banks,” the BIS described, elaborating:

The proposals split crypto assets into two broad groups: those eligible for treatment under the existing Basel Framework with some modifications; and others, such as bitcoin, are subject to a new conservative prudential treatment.

Submissions on the proposals must be made by Sept. 10. However, the BIS stated that due to the rapidly evolving and complex nature of this asset class, more than one consultation is likely needed. The BIS further noted that central bank digital currencies (CBDCs) are not within the scope of the consultation.

What do you think about the Basel Committee’s proposals? Let us know in the comments section below.