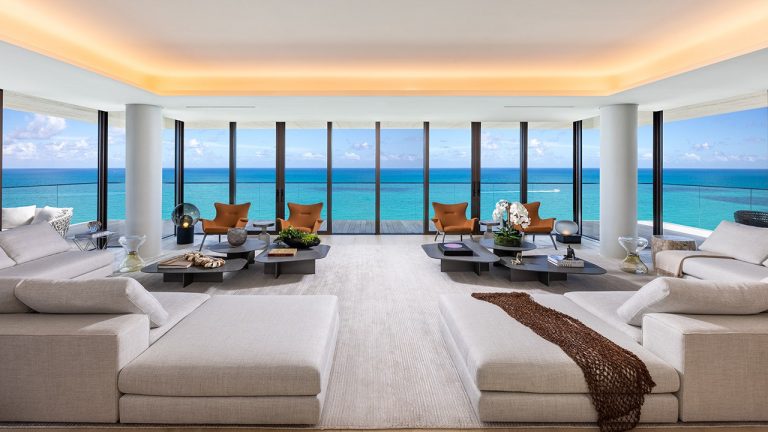 On May 27, the state of Florida saw one of the largest real estate sales in cryptocurrency, as a Miami Beach ultra-exclusive luxury penthouse was sold for over $22 million. The penthouse located on the ninth floor of the 12-story building offers 5,067 square feet of space and a 2,960-square-foot terrace with oceanfront views.

According to Arte by Antonio Citterio, a penthouse in Miami’s Surfside neighborhood has been sold to an anonymous buyer who paid for the property entirely in cryptocurrency. The sale was the largest real estate purchase with crypto assets in Florida’s history. Developers say that the penthouse is one of the most expensive properties in Miami in terms of price per square foot. 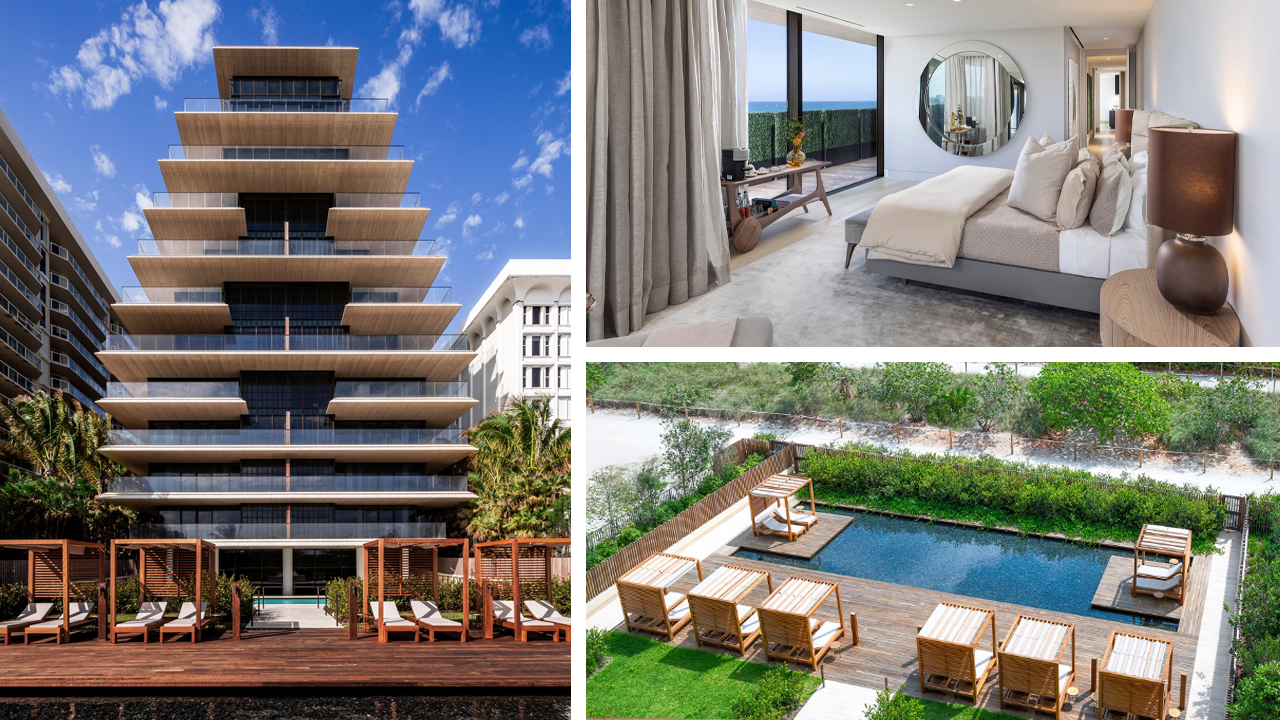 The Surfside region in Miami made headlines in December 2020, when a penthouse sold for a whopping $33 million. This particular luxury condo sold for cryptocurrencies at $22.5 million was sold for $4,440.50 per square foot. It is one of the largest real estate purchases after the December buy since 2017.

“Cryptocurrency is the future of wealth, and we believe this is only the beginning,” said Giovanni Fasciano, codeveloper of the Miami building, explained in an interview. Arte by Antonio Citterio was developed by Fasciano and Alex Sapir. “There is strong pent-up demand for cryptocurrency transactions that are seamless and secure for both parties, and this deal is a prime example of that,” Sapir, the chairman of Sapir Corp said. Sapir added:

We were overwhelmed by the amount of calls we received from qualified buyers just after announcing our ability to facilitate cryptocurrency transactions for the condominiums at Arte. Real-world crypto transactions haven’t made their way fully into the mainstream yet, so it’s clear that top holders around the world pay attention when new opportunities to transact open up.

The Arte by Antonio Citterio penthouse sold for over $22 million gives the owner the entire ninth floor of the building. This includes 360-degree views of the ocean and a wraparound terrace. There are four bedrooms, a powder room, four bathrooms, a wine bar, and massive walk-in closets.

The condo owners get access to an indoor and outdoor swimming pool, a sauna, steam room, rooftop tennis court, a gym, and a yoga studio. Parking spaces in the building are temperature-controlled and the condo also offers a toddler’s playroom and catering staff. The blockchain settled arrangement took less than ten days to settle and the digital asset used has not been made public.