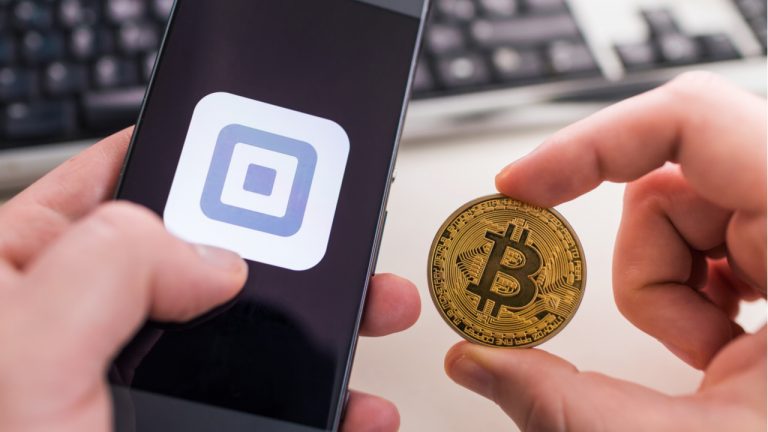 Square, a fintech and digital payments company, has declared earlier today it doesn’t have plans to purchase more bitcoin in the near future. The company also referred to the carbon footprint of the Bitcoin network and how it is a real issue that needs to be tackled in the future.

Square, one of the most popular fintech payment processors in the industry, has declared it doesn’t plan to buy more bitcoin in the foreseeable future. The declarations were made by Square’s CFO Amrita Ahuja in an interview with Financial News. Ahuja stated:

The company, which was one of the first ones to jump into the bitcoin bandwagon, is holding 5% of its cash holdings in Bitcoin. Square, whose CEO is big Bitcoin proponent Jack Dorsey, bought $50 million worth of bitcoin last October, and doubled down on its bet this February, spending $170 million in Bitcoin this time. During its last earnings calls, Square accounted for a bitcoin impairment loss of $20 million on its bitcoin investment during the first quarter of 2021.

Ahuja also referred to the environmental concerns that the Bitcoin network has awakened recently. She stated:

Our position has always been that this is an area that needs innovation in terms of renewables and clean energy, and we want to be a part of that. There’s a broader supply chain question around how renewables and clean energy become a greater part of the blockchain in general, and a greater part of the overall mining and transaction network…It’s the overall fixed footprint of the network that we need to address.

The company outed a research paper last month, showing that Bitcoin could act as a catalyzer for miners to embrace new, cleaner forms of energy in the long run.

However, there has been an overall concern for the carbon footprint the Bitcoin network uses to function properly. Bitcoin mining, the process that is key to secure and transact with the Bitcoin blockchain, is an energy-intensive task. This fact has fueled a barrage of critics coming from environmental advocates, who argue there are better equivalents alternatives than Bitcoin.

This week, Tesla, the electric automobile company, announced they would stop accepting Bitcoin as payments due to environmental concerns. Its CEO, Elon Musk, also referred to this fact in a tweet, stating he was a big supporter of crypto, but he couldn’t drive a massive increase in fossil fuels like carbon.

What do you think about Square not planning to purchase more Bitcoin? Tell us in the comments section below.