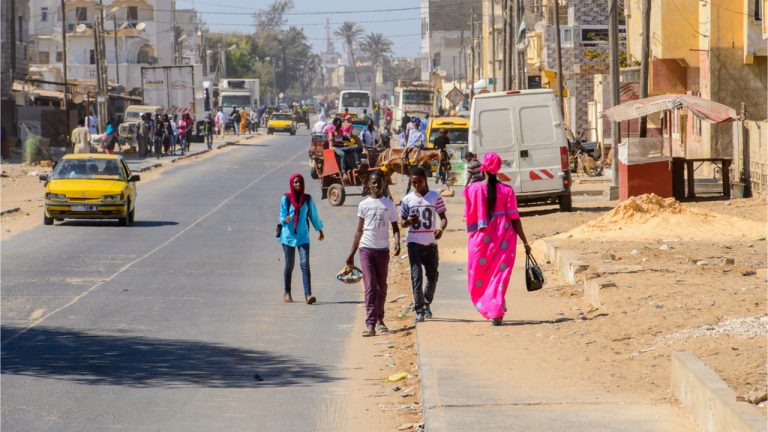 The Central Bank of Liberia (CBL) has warned against a local crypto startup’s plan to proceed with the introduction of a digital financial product without adhering to the required regulation. According to the CBL, this act will not only be illegal but this will likely “undermine the country’s financial system.”

The CBL’s warning follows an announcement by an organization known as The Abundance Community Coin (TACC) that plans to launch a crypto asset on May 14. According to a report, TACC claims that its token “has been created to help enrich people through the use of task coins.”

However, in its press statement, the CBL dismisses suggestions that TACC’s crypto offering has its blessings. The central bank states:

The CBL clarified that at no time has the Bank approved any license for the above-mentioned company to transact any financial business in Liberia, in accordance with Section 3 (1) of the New Financial Institutions Act of Liberia.

The central bank adds that if TACC actually proceeds with the token launch, then the “CBL will have no other alternative but to pursue legal recourse in accordance with the law.” In the meantime, the CBL warned members of the public “to exercise due caution in transacting with such illegal financial institution.”

According to a May 6 edition of a local newspaper, the TACC official token launch will be held at the Antoinette Tubman Stadium in Monrovia.

What are your thoughts on this warning by the CBL? You can share your views in the comments section below.