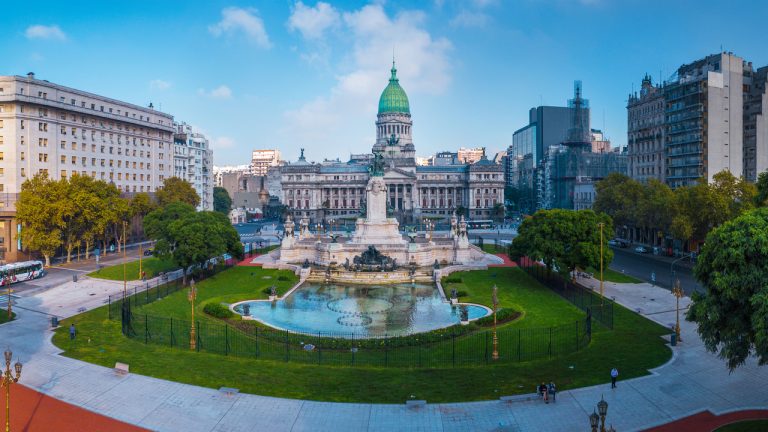 The local tax authority could soon hunt tax evaders who trade cryptocurrencies in Argentina following a notice sent to domestic crypto exchanges. The Federal Administration of Public Revenue (AFIP) ordered them to report all virtual currency-related transactions every month.

Payment Gateways Are Also Subject to the Ruling

According to Bae Negocios, the watchdog issued a “Form 8126” and forwarded it to every single digital asset exchange operating in the country to comply with the new ruling. Companies will have until the 15th of the month following the month reported to fill out the form.

The report states that exchanges should report “the list of accounts with which they identify each of the clients; registrations, cancellations, and modifications that occur; total amounts of income, expenses and final monthly balance” of the wallets.

Interestingly, Mercado Pago, a domestic payment gateway that users can use to buy cryptos such as bitcoin (BTC) via peer-to-peer (P2P) platforms, will be subject to the scrutiny of the AFIP.

Is a Crypto Regulation Coming to Argentina Soon?

The measure is announced after the Central Bank of Argentina (BCRA) asked in April 2021 domestic banks to forward them information about its customers who deal with bitcoin and perform any other kind of digital asset transactions.

Such request aims to evaluate whether the crypto market “should be required for an even bigger regulation or not,” suggesting that Argentinean authorities are assessing ways to regulate the local virtual currency sphere.

Despite forthcoming rulings on scrutiny among the virtual asset companies in Argentina, the country keeps showing an increased interest in such a market.

The cited report pointed out that stablecoin preference in Argentina started to gather momentum in 2019 due to the US dollar’s buying cap imposed in the country.

What do you think about the measure announced by the Argentinean tax body? Let us know in the comments section below.