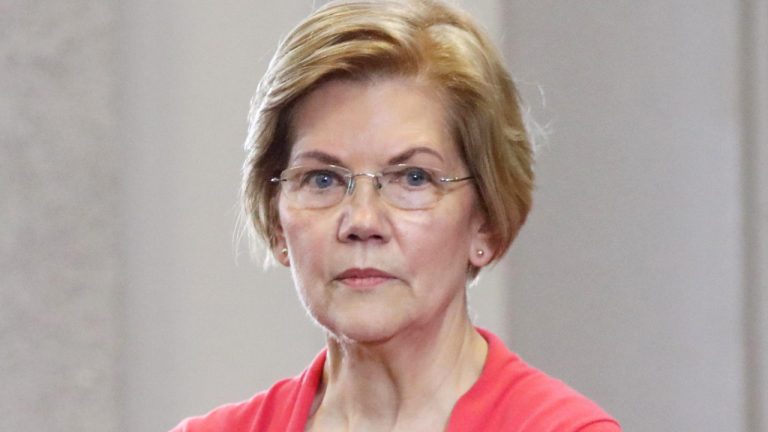 US Senator Elizabeth Warren sees several issues with bitcoin and other cryptocurrencies. She said that “we need a good strong regulatory agency that can continue to update,” claiming that cryptocurrencies invite “investors to come in without the ordinary protections of the transparency and disclosures and auditing.”

Elizabeth Warren, the U.S. senator from Massachusetts, was asked about cryptocurrency, bitcoin, and how they should be regulated in an interview with Influencers’ Andy Serwer on Yahoo Finance Thursday.

“It’s a good question,” Senator Warren replied. “I put this one again, with the SEC [U.S. Securities and Exchange Commission], a reminder why we need a good strong regulatory agency that can continue to update. You know, the last time we wrote … how money operates for sure was long before anything like cryptocurrency had come along.”

It’s not just bitcoin. It’s one after another after another inviting investors to come in without the ordinary protections of the transparency and disclosures and auditing that you get when a regular company is out there offering its stock for trade in the market.

The senator then turned her attention to the environmental issues often associated with bitcoin. She opined:

I also think with bitcoin, and the other cryptocurrencies, I think there’s a real issue about the environmental impact as well.

“This whole notion of how much energy is consumed just to keep the currency tracking going, you know, you don’t consume that kind of energy in order to have money on deposit at a bank or a mutual fund,” she added.

Warren concluded: “In that sense, Bitcoin is very different. And in the 21st century, we’re becoming a lot more sensitive to the worldwide impacts of the choices we make.”

On bitcoin wasting so much energy, a number of people have come out with research debunking the claim. Ark Invest, for example, wrote in its report debunking several claims about bitcoin that “Bitcoin’s energy consumption is more efficient than that of gold and traditional banks,” emphasizing, “Contrary to consensus thinking, we believe the environmental impact of bitcoin mining is di minimis.”

What do you think about Senator Elizabeth Warren’s comments about bitcoin and other cryptocurrencies? Let us know in the comments section below.