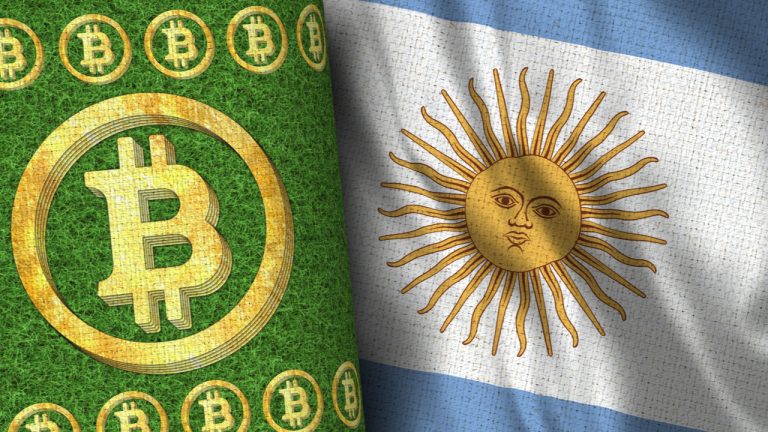 Over a million Argentineans have been buying cryptocurrencies in the last few months, and a pattern has been spotted among them in terms of preferences. A local media outlet unveiled that most of them are decanted to acquire bitcoin and stablecoins.

Argentineans Like to Invest in DAI, USDC, and USDT

According to Ámbito, citing data from South American digital assets crypto exchanges, the boom on such markets had driven Argentina to look for other virtual currencies rather than bitcoin (BTC).

In fact, per the media outlet, most Argentineans also buy USD-pegged stablecoins, such as dai (DAI), USD coin (USDC), and tether (USDT).

As the number of users coming from Argentina keeps skyrocketing, exchanges like Ripio have praised such a growing number. Its director, Juan José Méndez, commented on the matter:

The pandemic accelerated the adoption of crypto platforms. Today we have 1 million users in Argentina when at the beginning of 2020 we had 400 thousand, and it is a figure that grows month by month.

Ethereum’s Interest Is Also on the Rise

The report also highlights that stablecoin preference in Argentina started to gather momentum in 2019 due to the US dollar’s buying cap imposed in the country.

Users perceived such tokens as a more effective way to convert their fiat Argentinean pesos into dollars by backing them on such kinds of digital assets.

But BTC is not the major crypto whose interest had increased in Argentina. Marcelo Cavazzoli, CEO and co-founder of the Argentinean crypto wallet Lemon Cash, pointed out that ethereum (ETH) has its share in the adoption’s figures:

“Stablecoins are an ideal gateway because they are not subject to market volatility. That gives security to users. In turn, they are already the first step to move to other currencies, and we notice that more and more bitcoin and ethereum are also positioned as two cryptos to safeguard value, beyond their investment possibilities.

There are 20 cryptocurrency exchanges legally operating in the South American country, where people could use their Argentinean peso fiat to acquire digital assets.

What are your thoughts on the report’s findings? Let us know in the comments section below.