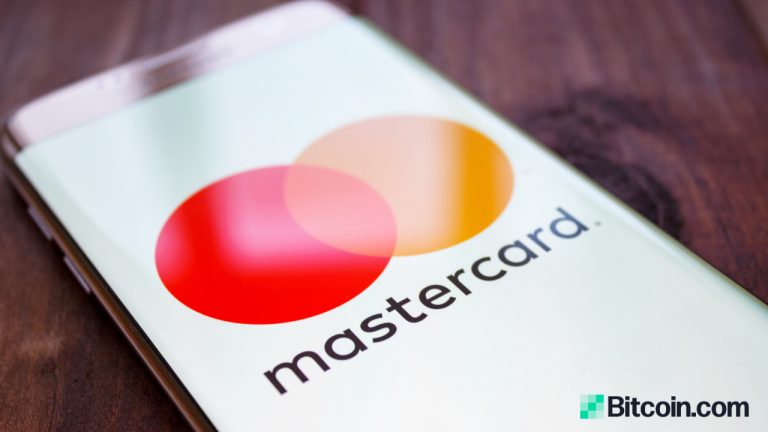 Global payments giant Mastercard has conducted a survey of 15,569 consumers in 18 countries and found that 4 in 10 people plan to use cryptocurrency in the next year. Meanwhile, 93% of people will consider using at least one emerging payment method, such as cryptocurrency.

Mastercard published on Tuesday the results of a survey it conducted online of 15,569 consumers in 18 countries in four regions worldwide between Feb. 26 and March 10. The research was conducted by The Harris Poll and Mastercard Global Foresights, Insights, and Analytics.

The company explained that “The Mastercard New Payments Index, conducted across 18 markets around the world, shows 93% of people will consider using at least one emerging payment method, such as cryptocurrency, biometrics, contactless, or QR code, in the next year.” In addition, “nearly 90% of in-person transactions globally take place at a contactless-enabled merchant.”

Mastercard further described that “digital currencies, biometrics, contactless and QR codes are trending as emerging payments technologies as people’s comfort with them and understanding of them increases and the use of cash decreases.” It added that “71% of people say they expect to use cash less moving forward.”

The Mastercard New Payments Index also found that cryptocurrency is gaining ground with “Millennials Primed to Jump In.” Noting that “consumers can buy, sell, and trade cryptocurrency as a commodity or investment” and are “increasingly showing interest in being able to spend crypto assets for everyday purchases,” Mastercard described:

As global interest in cryptocurrencies as a payment method continues to accelerate, 4 in 10 people (40%) across North America, Latin America and the Caribbean, the Middle East and Africa, and Asia Pacific say they plan to use cryptocurrency in the next year.

The survey further finds that “Millennials globally and those in the Middle East and Africa are especially engaged in the cryptocurrency conversation, with more than half (67%) agreeing they are more open to using cryptocurrency than they were a year ago … In addition, 77% of Millennials are interested in learning more about cryptocurrency, while 75% agree they would use cryptocurrency if they understood it better.”

While consumer interest in cryptocurrency – especially floating digital currencies such as bitcoin – is high, work is still required to ensure consumer choice, protection, and their regulatory compliance.

What do you think about Mastercard’s crypto findings? Let us know in the comments section below.