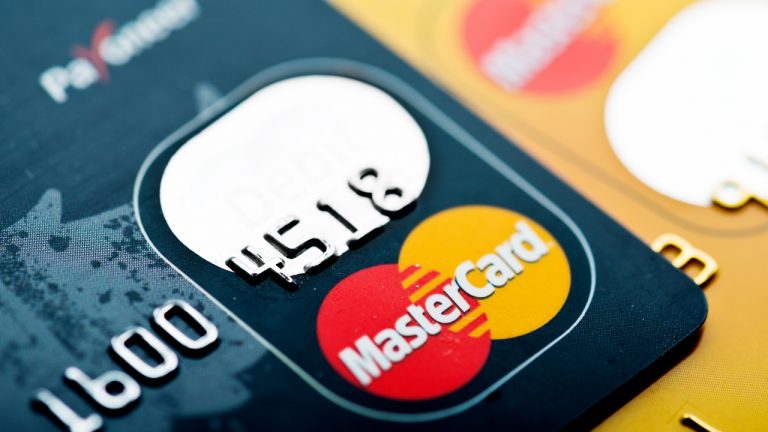 Mastercard is launching a new cryptocurrency rewards credit card featuring real-time rewards in partnership with crypto exchange Gemini. Cardholders will earn up to 3% back in real-time in bitcoin or a number of supported cryptocurrencies.

What do you think about this new Mastercard credit card? Let us know in the comments section below.