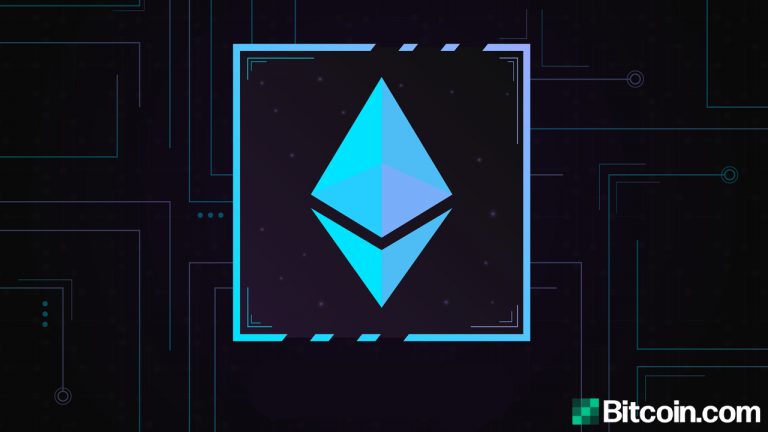 The cryptocurrency mining rig and ASIC chipmaker Bitmain revealed a new digital currency mining device that’s dedicated to mining ethereum. While the Ethereum network is slowly transitioning from proof-of-work (PoW) to a proof-of-stake (PoS) system, Bitmain’s new Antminer E9 aims to be one of the fastest ether miners on the open market.

Two days ago on April 24, the application-specific integrated circuit (ASIC) manufacturer Bitmain published a teaser video about a new ether mining rig. The device is not for sale yet and E9 prices have not been announced. 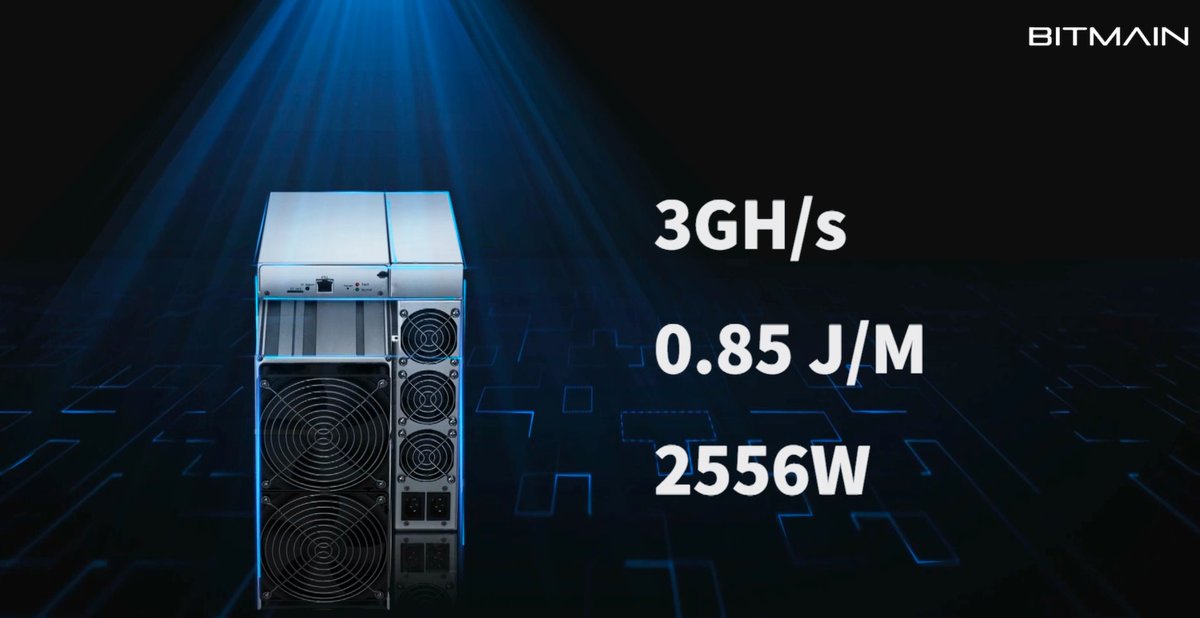 However, speculative estimates assume the machine could be around $20k per unit or upwards of $30k per machine. The company revealed the new Antminer E9 specs on Twitter with the accompanying teaser video published to Youtube.

“[The] Antminer E9 ethereum miner. Equivalent to 32 – 3080 graphics cards, Equipped with a hashrate of 3 GH/s, power efficiency of 0.85 J/M, and power consumption of 2556W. Officially launching soon,” Bitmain tweeted on Saturday. The tweet also had a link to the Youtube video which shows a visual perspective of the new machine. As of right now, Bitmain’s website does not show the new Antminer E9 specs or any details at all.

The E9 ASIC miner pulling in around 3 GH/s of hashrate could be the most powerful ETH miner released. The power would be equivalent to 25 Nvidia Geforce RTX 3090s, but the machine draws significant power at 2,556W off the wall. This means, however, at a rate of $0.12 per kWh the new Antminer E9 could get around $250 per day.

For example, Innosilicon’s recently announced ether miner the A11 Pro claims to get around 2 GH/s. Mining calculators show that at $0.12 per kWh the A11 Pro rakes in around $152 per day using today’s ETH exchange rates.

The A11 Pro is not available until June, and the new Antminer does not have a launch date yet. The most powerful machines on the market today, besides these two new releases include the Innosilicon A10 Pro+ and Bitmain’s E3 model.

The older-generation Antminer E3 only commands around 190 MH/s, which pulls in about $4.37 per day in ETH profits. One thing that will be interesting is the fact that the Ethereum chain is slowly transitioning to a PoS model. Ether-based PoW will be phased out eventually and these machines won’t be able to process the network’s algorithm at that time.