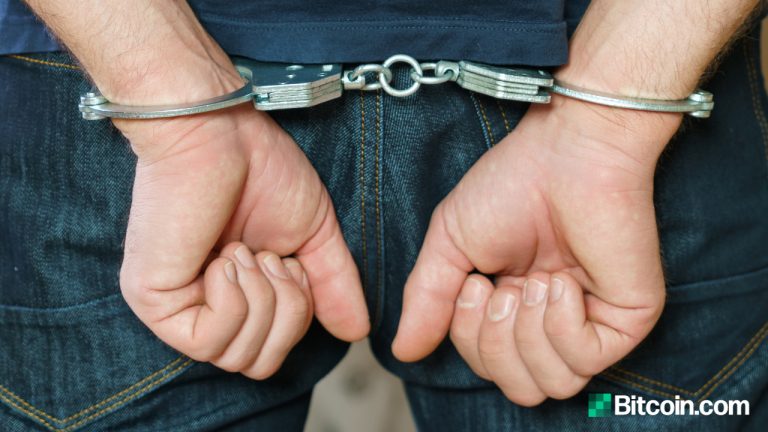 Two Turkish cryptocurrency exchanges are being investigated by the authorities in Turkey after they abruptly halted trading. The authorities have blocked access to the bank accounts of the second exchange and detained four people so far. Sixty-two people have been detained in connection with the first exchange whose CEO has fled the country.

Following the alleged exit scam pulled by cryptocurrency exchange Thodex, another crypto trading platform is being investigated by Turkish authorities, the state-run Anadolu news agency said Friday. Vebitcoin, a Turkey-based crypto trading platform, became the second crypto exchange to face troubles within about a week after the country’s central bank banned crypto use for payments.

Vebitcoin posted a notice on its website on Friday stating: “Due to the recent developments in the crypto money industry, there was a much higher density in our operations than expected. We would like to state with regret that this situation has led us to a very difficult process in the financial field.” The statement continues:

We decided to cease our activities in order to fulfill all regulations and claims.

Turkey’s Financial Crimes Investigation Board (MASAK) has blocked the onshore bank accounts of Vebitcoin and begun an investigation into the platform. So far, four people have been detained as part of an investigation, a local prosecutor said on Saturday.

Mehmet Nadir Yagci, a prosecutor in the southwestern city of Mugla, said in a statement:

Four administrators and personnel of the company were detained on Saturday on allegations of fraud.

This followed the authorities detaining 62 people in connection with crypto exchange Thodex whose CEO has fled the country after halting trading on his platform. Customers have filed complaints against the company as $2 billion of their funds are inaccessible.

Both Thodex and Vebitcoin halted trading about a week after the Turkish central bank banned the use of cryptocurrencies, including bitcoin, a means of payment in the country. “Crypto assets cannot be used directly or indirectly for payments … No service can be provided for direct or indirect use of crypto assets in payments,” the official notice by the central bank reads.

What do you think about Turkish crypto exchanges being accused of fraud after the central bank banned the use of cryptocurrencies for payments? Let us know in the comments section below.