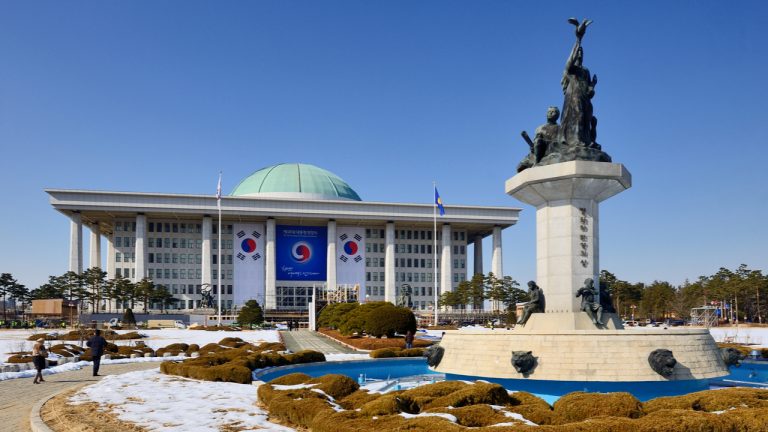 Adding to the South Korean cryptocurrency industry’s stricter regulations, the central government is focusing on the “crackdown” of illegal crypto transactions. A meeting over the week held with high-ranked politicians resulted in a campaign that will soon be deployed.

According to Chosun, the South Korean Government met with politicians, law enforcement, and financial watchdog authorities to take down illicit transactions from what they named an “overheated market.”

The meeting was led by the Second Deputy Secretary of State Moon Seung-wook, who called authorities from the Financial Services Commission, the Ministry of Strategy and Finance, the Ministry of Justice, and the National Police Agency.

The purpose of the reunion was to address the “current situation of the virtual asset markets” in South Korea. They concluded that it’s a must to launch a campaign against market manipulation, money laundering, and tax evasion via cryptos.

But the rule won’t cover only domestic exchanges. In fact, the government wants to strengthen international cooperation with Interpol to monitor illicit transactions coming from overseas crypto exchanges.

The main objective, said Moon, is to “prevent money speculation and damages to investors.” He also added:

Virtual currency is not a legal currency or financial investment product, and no one guarantees its value.

Will the National Banking Industry Be Affected by the ‘Crackdown’?

The announcement of the crackdown comes in the wake of the new legislation that covers the banking industry which deals with crypto businesses.

Under the framework, crypto exchanges are required to follow a series of banking protocols, including linking customer accounts to individuals and their bank accounts that are verified by a local identification document.

Domestic tax authorities are also on top of making accountable crypto traders in terms of their tax obligations. Recently, the National Tax Service of South Korea (NTS) identified 2,416 individuals who reportedly hid their assets in cryptos to bypass taxation.

What are your thoughts on the ‘crackdown’ announced by the South Korean government? Let us know in the comments section below.