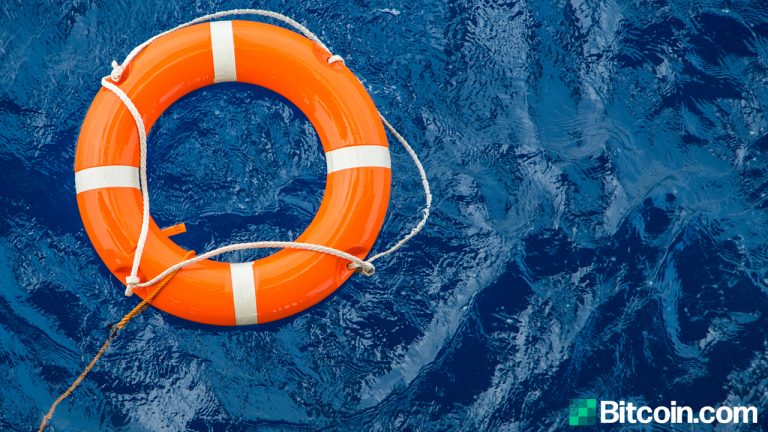 A privately-held investment firm from Chicago, Marlton Partners, has urged Grayscale Investments to embrace the modified Dutch auction tender offer for GBTC shares. According to Marlton, such a tender offer “would materially narrow — if not eliminate — the discount to net asset value (NAV).” This, in turn, offers stockholders confidence “in the sponsor’s ability to manage the fund’s discount.”

Despite GBTC’s competitive advantage as the world’s largest bitcoin fund, GBTC shares continue to trade “at a significant discount to NAV.” According to Marlton Partners, this discount on NAV “currently represents over $3.1 billion in lost value to trust stockholders.”

Meanwhile, in an open letter addressed to the Grayscale Investments management, Marlton Partners’ managing member, James C. Elbaor, insists that current efforts to eliminate the discount have been proven to be inadequate. To bolster this argument, Elbaor points to Digital Currency Group (DCG)’s recent announcement of plans to purchase up to $250 million worth of GBTC shares. In the letter, Elbaor said:

While helpful, as you admit in your press release announcing the transaction, this action does not obligate DCG to acquire any specific number of shares during any period and may be modified or discontinued at any time without notice.

According to Elbaor, the market’s reaction to the announcement by DCG already proves the ineffectiveness of such an authorized purchase. At the time of writing, the discount on GBTC shares had widened to 11.45%.

In the meantime, Elbaor claims that Marlton’s proposed tender offer system gives “stockholders the ability to sell their shares for a specified price.” He says this can be done “within a particular window of time for an offered price at a premium to the market price and (is) contingent upon a minimum or a maximum number of shares sold.”

Meanwhile, Elbaor says while he expects these conversations (with Grayscale) to be productive, he insists Marlton Partners “reserves all rights to take further action in order to protect our investments and those of other stockholders.”

Do you agree that an auction offer system will eliminate the discount on GBTC shares? Tell us what you think in the comments section below.