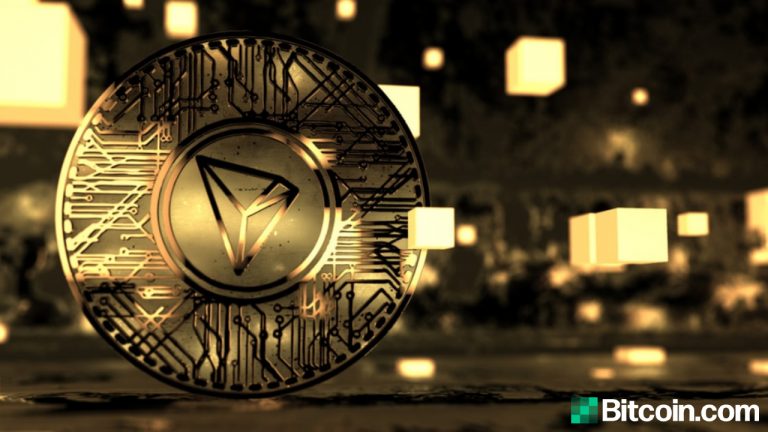 Hot on the heels of a recent winning auction bid for Beeple’s “Ocean Front” NFT, Justin Sun is making another splash in the NFT market following his decision to seed an investment fund that collects high-profile works of art.

Ongoing efforts to digitize art and collectibles have put the spotlight on the blockchain industry once more as dizzying NFT auction results draw high-profile artists and entertainers along with industry insiders competing for market share in the ever-expanding space.

In keeping with his boisterous style and ambition to reach every corner of the crypto sphere, Tron’s Justin Sun has revealed his intensified focus on the NFT space following recent auction participation and listing Lindsay Lohan’s digital collectibles on Tron’s blockchain.

Sun’s newly launched JUST NFT Fund vies to be the leading fund investing in the NFT space, with a mandate to strictly acquire works from high-profile names with a minimum price of $1 million and a $10 million median price. This is designed to ensure the fund invests in artists with longevity and appeal given the increased appearance of low-quality works attempting to capitalize on the auction mania.

We will become the best performing Ark Fund in the NFT industry. JUST NFT will build a bridge between blockchain and the world’s top artists, supporting the growth of native NFT artists in the world of crypto.

Justin Sun’s Ambitions to NFTize Other Auctioned Works of Art

This latest move is yet another piece of his multi-pronged strategy to attract the art community to blockchain and, more specifically, Tron. The JUST NFT Fund will also work hand-in-hand with artists by inviting high-profile creators to consult. Besides these consultants, the fund will be hiring art experts from Sotheby’s and Christie’s that already command experience in the NFT space.

Beyond the art fund, Sun’s ambitions stretch into being the blockchain of choice for all the related activities. He plans to NFTize other auctioned works of art on the Tron blockchain using the TRC-721 standard, helping host and track ownership of the pieces minted on the blockchain. For Sun, this represents just another bridge he is building with the art community as he works to become the ecosystem of choice for incubating, auctioning, and collecting NFTs.

Do you think Justin Sun is really interested in art or this is just another marketing trick to keep Tron in the news cycle? Let us know in the comments section below.