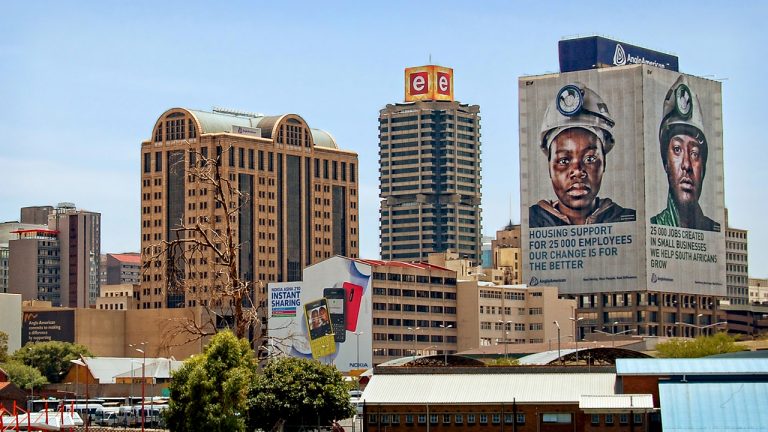 New reports emerging from South Africa suggest privately held firms are converting a portion of their cash holdings into bitcoin as they seek to hedge against currency devaluation. According to one report, an open-source software specialist firm, LSD Open, could well be the first South African company to make the bold step after it reportedly acquired $134,000 worth of bitcoin.

As a local report explains, LSD Open completed the purchase in two separate transactions and an average price of just over $34,200 per BTC was paid. At the time of writing, the value of LSD Open’s BTC holdings had grown by almost 70% in just “a matter of weeks.” Meanwhile, the report also discloses that LSD Open’s BTC acquisition had been facilitated by Bitfund, a local cryptocurrency exchange.

LSD Open CEO Stefan Lesicnik is quoted explaining how bitcoin’s attributes are aligned with the philosophy of his company. Lesicnik said:

Our vision is to make the world more open, and bitcoin supports our philosophy on how we believe the world works best.

The CEO adds that working in the open-source space seems to “attract many crypto enthusiasts for whom the decentralised, open nature of cryptocurrencies appeals.” Meanwhile, Lesicnik also discloses that LSD Open is also involved in a “broad spectrum of the ecosystem, including running and maintaining bitcoin full nodes.”

In the meantime, the same report also quotes Dean Joffe, co-founder of Bitfund, revealing how his organization “has helped seven or eight South African firms to buy cryptocurrencies – mainly bitcoin and stablecoins like USDC.” Joffe also adds that his company is already “in discussions with two Johannesburg Stock Exchange-listed companies about doing the same for them.”

However, the report explains that these companies “have not yet pulled the trigger on any cryptocurrency purchases.”

What are your thoughts on the move by South African companies to buy and hold BTC? You can tell us what you think in the comments section below.