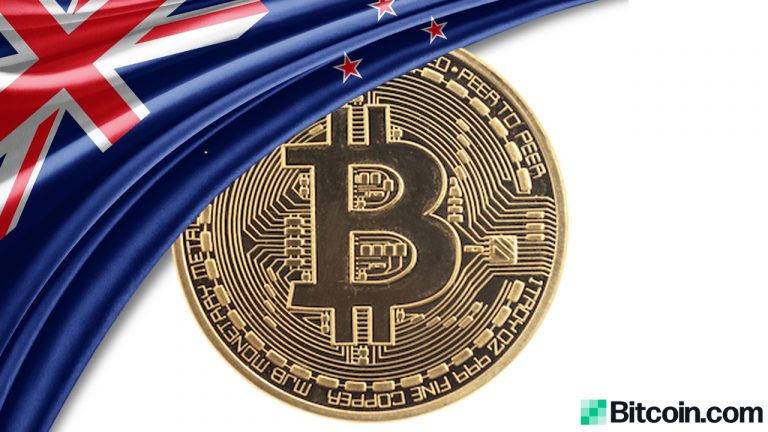 A New Zealand hedge fund, NZ Funds Management, which had $350 million worth of assets under management at the end of December 2020, says five percent of its money is invested in bitcoin. According to the firm’s CIO James Grigor, ​bitcoin is also set to be featured in more of its Kiwisaver investment schemes within the next five years.

As explained in a local report, the firm’s bitcoin acquisition only became possible in October 2020 when an amendment was made to its offer documents. Meanwhile, in justifying the acquisition, Grigor said:

Bitcoin had become a commodity, with many of the attractive hallmarks of gold, which investors often bought as a store of value in times of economic crisis.

In the past few years, BTC has cemented its reputation as an alternative store of value. Many supporters and opponents (including U.S. Federal Reserve chair Jerome Powell) see bitcoin as a digital form of gold. This is possibly one attribute of the crypto asset that prompted Grigor’s firm to allocate funds towards it as he explains:

If you are happy to invest in gold, you can’t really discount bitcoin.

However, some of NZ Funds Management’s rivals have attacked this decision calling it “more like gambling than investing.” Others say bitcoin has no place in their portfolios because the crypto is “too speculative at this stage.”

In his response to this criticism, Grigor argues that the Kiwisaver fund “is majority built up through traditional assets classes” such as bonds and shares. However, Grigor explains that “there is going to be times when it’s not always going to be plain sailing.” To prepare for this possibility, the CIO suggests that it would then be prudent to invest in other opportunities as they present themselves.

Meanwhile, Grigor also reveals that after acquiring the crypto asset at $10,000 in October 2020, BTC spiked to over $61,000. Although the crypto asset has since retreated from the price high, NZ Funds Management is of the view that bitcoin’s price will “continue on its upward trajectory.” However, Grigor adds that “if we think the momentum has gone, we will move onto the next asset class”.

What do you think of NZ Funds Management’s move to acquire bitcoin? You can tell us what you think in the comments section below.