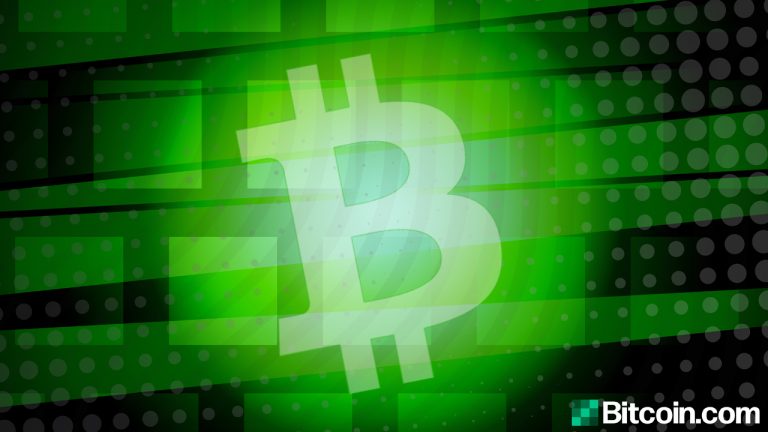 Bitcoin Cash proponents have recently been introduced to a new noncustodial payment processor called Prompt.cash. The platform provides merchants with a simple way to accept peer-to-peer electronic cash payments and can also generate a new address per invoice.

A number of innovative applications that leverage the crypto asset bitcoin cash (BCH) are on the horizon. In recent times, BCH fans have been introduced to a newly created payment processor called prompt.cash, a platform that allows people to accept BCH in a noncustodial fashion.

The main developer behind the project is a well known programmer who goes by the name Ekliptor. The dev has 16+ years coding experience and has been working with bitcoin cash payment systems for years now. The engineer also developed cashtippr.com, a WordPress plugin that allows website owners to receive instant tips.

Speaking with Bitcoin.com’s newsdesk, Ekliptor told us why he started working on the prompt.cash noncustodial payment processor. “My experience from this has been that many people in the BCH community asked for a simpler solution and one that they can also put onto non-Wordpress websites within a minute by just copy and pasting,” Ekliptor said.

“Custodial payment processors (our competitors) are like a bank,” the developer added. “They own the money they receive and then later the merchant can withdraw the money into his or her own wallet (or not in case of compliance issues or a security breach). Our noncustodial processor works like ‘Software-as-a-Service’ instead of being a bank. This means every payment arrives directly in the wallet of the merchant. We can not freeze or hold the merchant’s money as we are not part of the transaction,” he added.

And all this in a more convenient and even easier setup than custodial processors without the usual banking/KYC paperwork.

The Prompt.cash project also has a Flipstarter fundraiser going on right now, as the developers are raising 390 BCH. The Flipstarter description details that the team’s Prompt.cash platform is the first hosted noncustodial Software-as-a-Service payment processor.

“[The application] allows integration without bureaucracy and enables our merchants to integrate us within minutes,” the Flipstarter descript explains. “We already have a working payment processor implemented in Go, following best practices and code standards.”