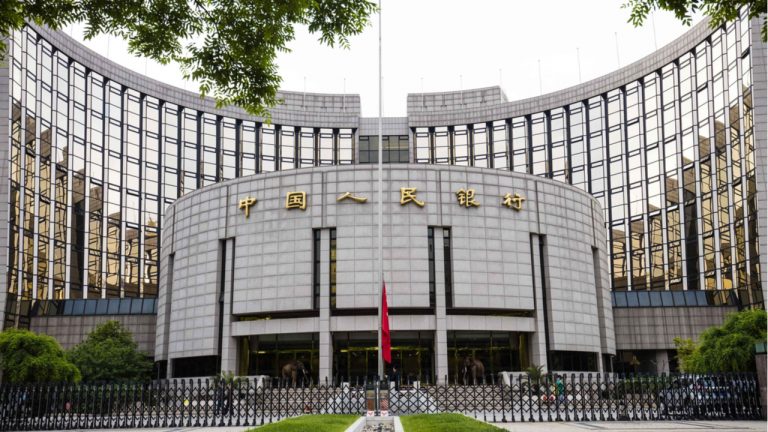 Privacy has been a discussion that has not gone unnoticed when it comes to the forthcoming launch of the digital yuan. The head of the People’s Bank of China-run Digital Currency Research Institute had firmly pointed out that anonymity cannot be guaranteed at all.

During an interview with the Securities Times, Ma Changchun told the 2021 China Development Forum that a fully anonymous central bank digital currency (CBDC) is impossible.

The reason, said the official, is that the government needs to make it compliant with the anti-money laundering (AML), know-your-customer (KYC), and counter-terrorist financing (CTF) measures.

Per the official, such transactions should also be scrutinized to avoid tax evasion schemes through the upcoming Chinese CBDC, developed by the PBoC.

However, Ma clarified that there would be a “controllable anonymization” technology implemented in the digital yuan.

Although he didn’t explain in-depth the “controllable anonymization” concept, Ma pointed out that such anonymity is the one that it’s commonly used for privacy consumer protection purposes.

The Role of the Telecom Providers

Still, he explained how the digital yuan wallet could work out with KYC measures implemented:

The wallet with the weakest KYC strength is an anonymous wallet, which can be opened with only a mobile phone number. Of course, this type of wallet has the lowest balance and daily transaction limit, which can only meet the daily needs of small payments. If you want to make large payments, the wallet needs to be upgraded, and the wallet balance and payment limit will increase as the KYC intensity increases.

The head of the Digital Currency Research Institute also clarified which would be the role of the domestic telecommunication providers in the digital yuan’s development process:

Although the payment departments of telecom operators are also involved in the research and development of digital renminbi, according to the current national laws and regulations, telecom operators are not allowed to disclose mobile phone customer information to third parties such as the central bank. Of course, they are not allowed to provide it to the departments that operate digital renminbi. Therefore, wallets opened with mobile phone numbers are completely anonymous to the People’s Bank of China and various operating agencies.

What do you think about the “controllable anonymization” mentioned by the Chinese official? Let us know in the comments section below.